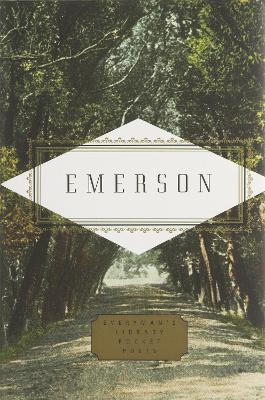 Ralph Waldo Emerson is one of the best-loved figures in nineteenth-century American literature. Though he earned his central place in our culture as an essayist and philosopher, since his death his reputation as a poet has grown as well.

Known for challenging traditional thought and for his faith in the individual, Emerson was the chief spokesman for the Transcendentalist movement. His poems speak to his most passionately held belief- that external authority should be disregarded in favor of one's own experience. From the embattled farmers who "fired the shot heard round the world" in the stirring "Concord Hymn," to the flower in "The Rhodora," whose existence demonstrates "that if eyes were made for seeing, / Then Beauty is its own excuse for being," Emerson celebrates the existence of the sublime in the human and in nature. Combining intensity of feeling with his famous idealism, Emerson's poems reveal a moving, more intimate side of the man revered as the Sage of Concord. 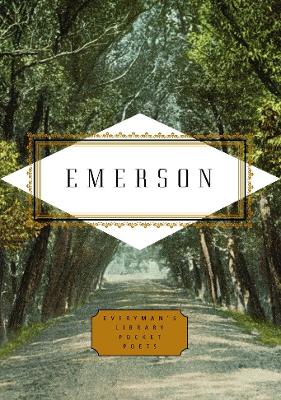 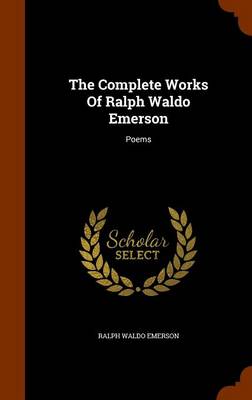 » Have you read this book? We'd like to know what you think about it - write a review about Emerson Poems book by Ralph Waldo Emerson and you'll earn 50c in Boomerang Bucks loyalty dollars (you must be a Boomerang Books Account Holder - it's free to sign up and there are great benefits!)

Ralph Waldo Emerson (1803--1882) was a renowned lecturer and writer, whose ideas on philosophy, religion, and literature influenced many writers, including Henry David Thoreau and Walt Whitman. After an undergraduate career at Harvard, he studied at Harvard Divinity School and became an ordained minister, continuing a long line of ministers in his family. He traveled widely and lectured, and became well known for his publications Essays and Nature.