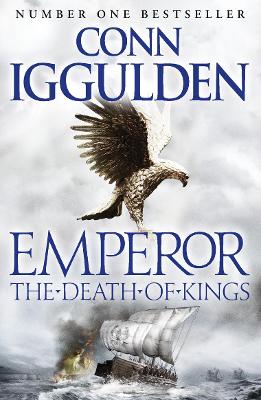 Emperor: #2 The Death of Kings

Description - Emperor: #2 The Death of Kings by Conn Iggulden

The second volume in the bestselling Emperor series, an acclaimed sequence of novels in which Conn Iggulden brilliantly interweaves history and adventure to recreate the astonishing story of Julius Caesar - an epic tale of ambition and rivalry, bravery and betrayal.

The young Caesar must overcome enemies on land and at sea to become a battle-hardened leader - in the spectacular new novel from the bestselling author of The Gates of Rome.

Forced to flee Rome, Julius Caesar is serving on board a war galley in the dangerous waters of the Mediterranean and rapidly gaining a fearsome reputation. But no sooner has he had a memorable victory than his ship is captured by pirates and he is held to ransom.

Abandoned on the north African coast after hard months of captivity, he begins to gather a group of recruits that he will eventually forge into a unit powerful enough to gain vengeance on his captors and to suppress a new uprising in Greece.

Returning to Rome as a hero - and as an increasingly dangerous problem for his enemies - Caesar is reunited with his boyhood companion Brutus. But soon the friends are called upon to fight as they have never fought before, when a new crisis threatens to overwhelm the city - in the form of a rebellious gladiator named Spartacus...


Book Reviews - Emperor: #2 The Death of Kings by Conn Iggulden

» Have you read this book? We'd like to know what you think about it - write a review about Emperor: #2 The Death of Kings book by Conn Iggulden and you'll earn 50c in Boomerang Bucks loyalty dollars (you must be a Boomerang Books Account Holder - it's free to sign up and there are great benefits!) 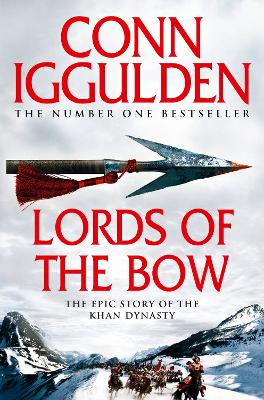