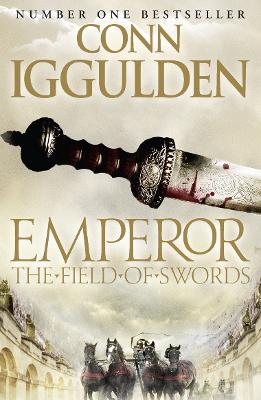 Emperor: #3 The Field of Swords

Description - Emperor: #3 The Field of Swords by Conn Iggulden

The third volume in the acclaimed Emperor series, in which Conn Iggulden brilliantly interweaves history and adventure to recreate the astonishing life of Julius Caesar - an epic tale of ambition and rivalry, bravery and betrayal.

THE GATES OF ROME, THE DEATH OF KINGS and now THE FIELD OF SWORDS tell the powerful, dramatic story of the friendship and enmity between the two men who ruled the Roman world.

Following the defeat of the Spartacus rebellion, Julius Caesar and Marcus Brutus, who have been sent to run the Roman colonies in Spain, return to challenge powerful senators to become one of the Consuls of Rome. Political opposition, family quarrels, armed rebellions and corruption make this a highly contemporary scene, fuelled by the intrigue of the major characters, who are now developing as full adults.

As he takes the legions north into mighty battles with the Gallic tribes, the imperious stand of Caesar and the leadership of his men, his new friendships with fellow leaders and his overwhelming ambition, begin to separate him from Brutus, the great swordsman and warrior. Their long friendship reveals ominous cracks under the strain. Although the Gallic conquests lead to Caesar's triumphal entry into Britain, the victories on the battlefield cause political rivalries at home, and ultimately the famous choice is presented to Caesar and Marcus Brutus. They must choose whether to cross the Rubicon - together or singly - and to take the fight to Rome itself.

Conn Iggulden is a brilliant storyteller. Characters jostle for space in the crowded streets, on the battlefields and in the corridors of the Senate. The friendship and rivalry between Caesar and Brutus provides compelling reading. Each book in the EMPEROR series causes readers to return to the previous novel, and ensures they also look forward hugely to the next.


Book Reviews - Emperor: #3 The Field of Swords by Conn Iggulden

» Have you read this book? We'd like to know what you think about it - write a review about Emperor: #3 The Field of Swords book by Conn Iggulden and you'll earn 50c in Boomerang Bucks loyalty dollars (you must be a Boomerang Books Account Holder - it's free to sign up and there are great benefits!) 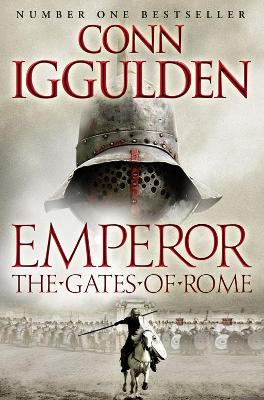 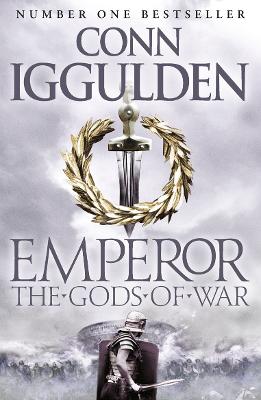 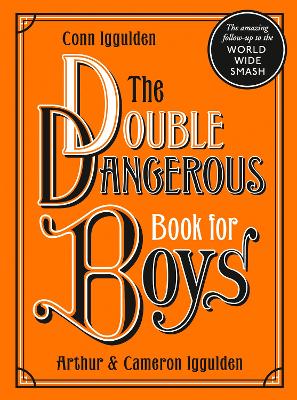 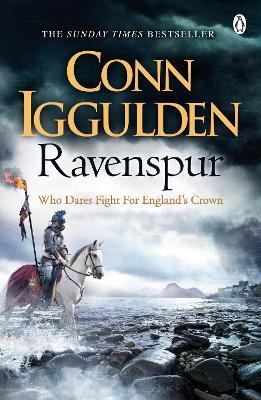 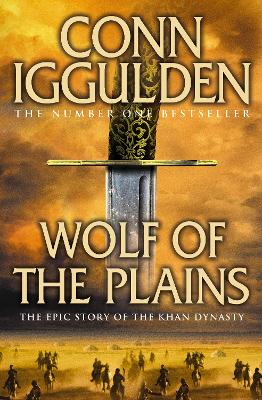 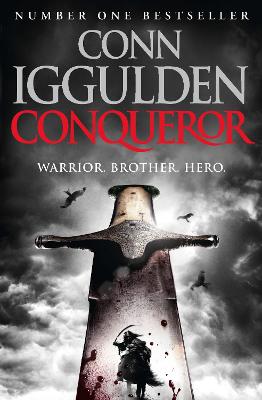