Juan Cabrillo and the crew of the Oregon face their toughest challenge yet when a violent bank heist during the Monaco Grand Prix decimates the Corporation's accounts. To get the money back, Juan joins forces with an old friend from his days in the CIA so they can track down a rogue hacker and a ruthless former Ukrainian naval officer.

It is only after the hunt begins that the enormity of the plan comes into focus- the bank theft is just the first step in a plot that will result in the deaths of millions and bring the world's economies to a standstill. The catalyst for the scheme? A stunning document stolen during Napoleon's disastrous invasion of Russia.

But two hundred years later, it may be the thing that brings Europe to its knees.

Other Editions - The Emperor's Revenge by Clive Cussler 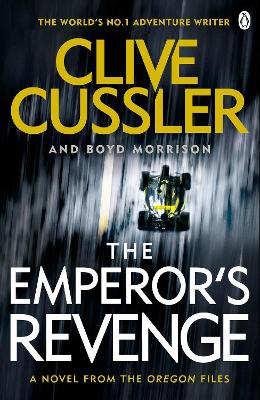 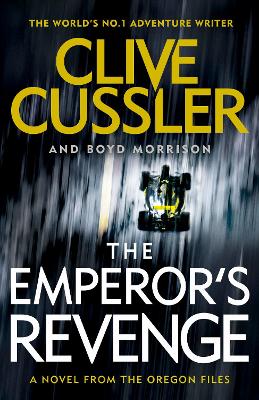 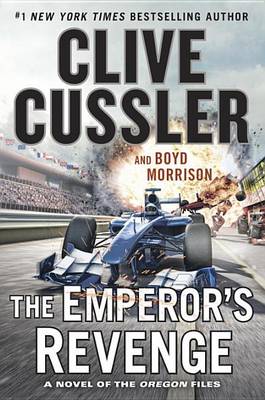 » Have you read this book? We'd like to know what you think about it - write a review about Emperor's Revenge book by Clive Cussler and you'll earn 50c in Boomerang Bucks loyalty dollars (you must be a Boomerang Books Account Holder - it's free to sign up and there are great benefits!)

Clive Cussler (Author) Clive Cussler is the author and co-author of a great number of international bestsellers, including the famous Dirk Pitt (R) adventures, such as Odessa Sea; the NUMA (R) Files adventures, most recently Nighthawk; the Oregon Files, such as Typhoon Fury; the Isaac Bell historical thrillers, which began with The Chase; and the recent Fargo Adventures which lastly included The Romanov Ransom. He lives in Arizona.Boyd Morrison (Author) Boyd Morrison is the author of six adventures, most recently The Roswell Conspiracy and The Loch Ness Legacy. Morrison lives in Seattle.