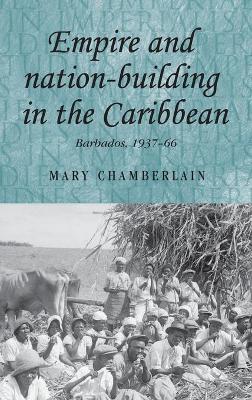 Empire and Nation-Building in the Caribbean

Description - Empire and Nation-Building in the Caribbean by Mary Chamberlain

This original and exciting book examines the processes of nation building in the British West Indies.

It argues that nation building was a more complex and messy affair, involving women and men in a range of social and cultural activities, in a variety of migratory settings, within a unique geo-political context. Taking as a case study Barbados which, in the 1930s, was the most economically impoverished, racially divided, socially disadvantaged and politically conservative of the British West Indian colonies, Empire and nation-building tells the messy, multiple stories of how a colony progressed to a nation.

It is the first book to tell all sides of the independence story and will be of interest to specialists and non-specialists interested in the history of Empire, the Caribbean, of de-colonisation and nation building.

» Have you read this book? We'd like to know what you think about it - write a review about Empire and Nation-Building in the Caribbean book by Mary Chamberlain and you'll earn 50c in Boomerang Bucks loyalty dollars (you must be a Boomerang Books Account Holder - it's free to sign up and there are great benefits!) 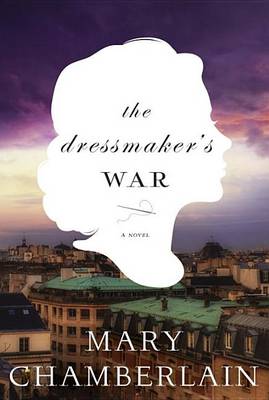