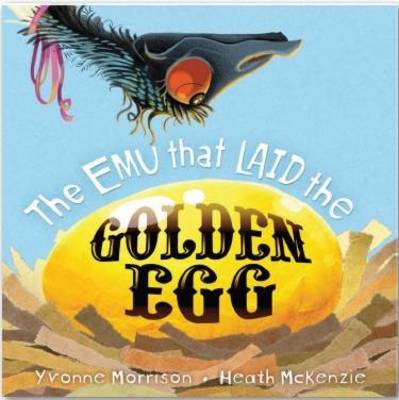 The Emu That Laid the Golden Egg

Description - The Emu That Laid the Golden Egg by Yvonne Morrison

A hungry emu eats what she thinks is some
corn...and ends up laying a golden egg!
Then two scoundrels lock her up and try to
make her lay some more.
But soon something strange happens -
and everyone learns it doesn't pay to be greedy!

» Have you read this book? We'd like to know what you think about it - write a review about Emu That Laid the Golden Egg book by Yvonne Morrison and you'll earn 50c in Boomerang Bucks loyalty dollars (you must be a Boomerang Books Account Holder - it's free to sign up and there are great benefits!)

The Emu That Laid the Golden Egg is a fun book which you will remember for a while to come.

The Emu spotted a beetle that flew past. The Emu was hungry so she was in hot pursuit. She did who ever spot something else and ending up consuming it.

The story is allot of fun added to the fact that story flows well and is allot of fun to read with excellent flowing rhyming sentences. The illustrations are colorful and bright and plenty of attention and details has gone into it. Overall an original story which is amusing and easy to read. 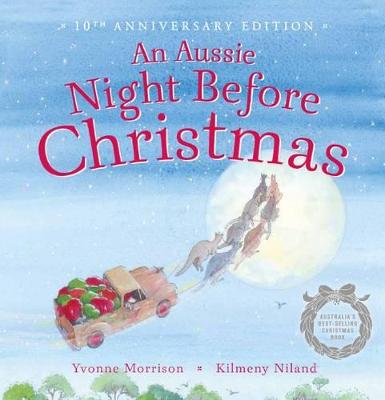 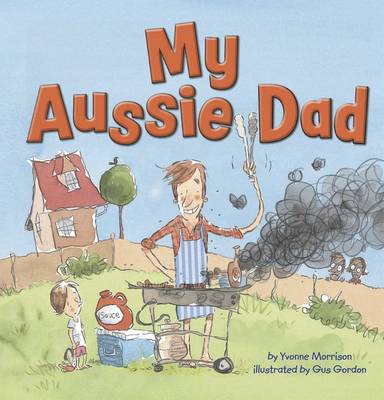