THE ENDLESS STEPPE is based on the author's true-life experience. It is one of The Originals from Penguin - iconic, outspoken, first.

Esther Rudomin was ten years old when, in 1941, she and her family were arrested by the Russians for being 'capitalists' and transported to Siberia. The next five years spent were spent in exile where they went barefoot and hungry until the end of the Second World War. Despite the hardships endured, Esther's story radiates optimism and is a beautiful example of the resilience of the human spirit. Readers inspired by The Diary of Anne Frank, The Boy in the Striped Pyjamas or The Book Thief will love this book too.

Other Editions - The Endless Steppe by Esther Hautzig 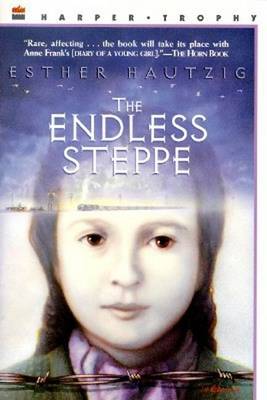 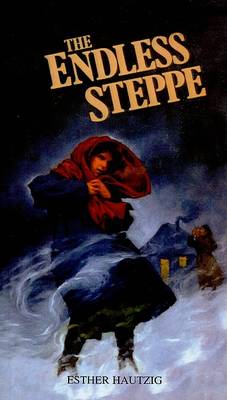 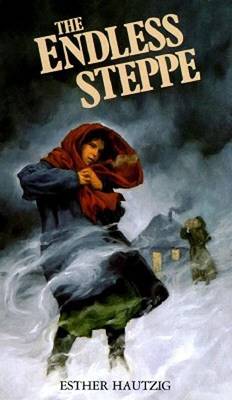 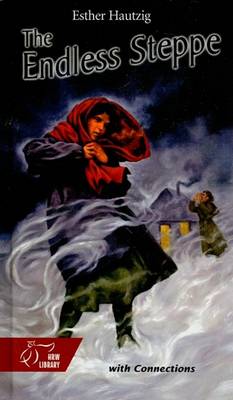 View all editions of The Endless Steppe by Esther Hautzig

» Have you read this book? We'd like to know what you think about it - write a review about Endless Steppe book by Esther Hautzig and you'll earn 50c in Boomerang Bucks loyalty dollars (you must be a Boomerang Books Account Holder - it's free to sign up and there are great benefits!)

Esther Hautzig was born in Eastern Poland (in what is now Vilnius, Lithuania) in October, 1930. When the region was conquered by Soviet troops in 1941, Esther, her parents and her grandparents were uprooted and exiled to Siberia where they spent the next five years in forced labour camps. The family returned home after the war and in 1947 Esther left to go to the USA as a student. Her acclaimed novel The Endless Steppe was inspired by her gruelling wartime experiences. She was married to a concert pianist and had two children. Esther died in 2009. 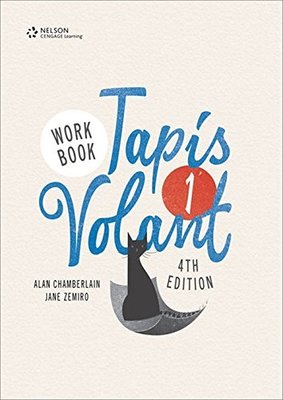 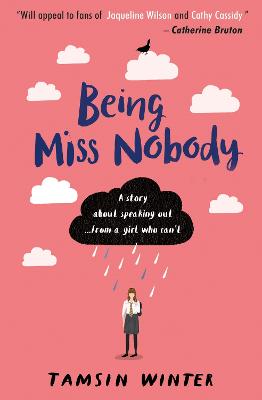 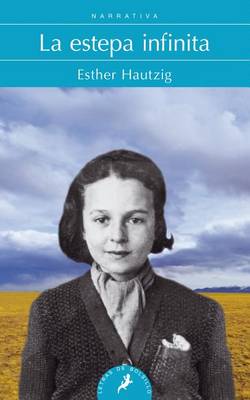