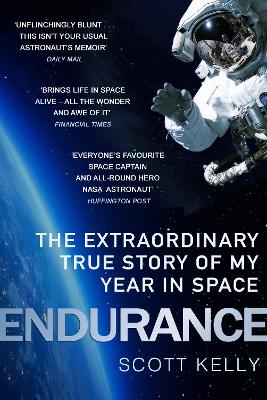 A Year in Space, A Lifetime of Discovery

*As featured on BBC Breakfast, Radio 5Live and Steve Wright in the Afternoon on BBC Radio 2*

As soon as you realize you aren't going to die, space is the most fun you'll ever have...

Kelly's humanity, compassion, humour, and passion shine as he describes navigating the extreme challenge of long-term spaceflight, both existential and banal. He touches on what's happened to his body, the sadness of being isolated from everyone he loves; the pressures of constant close cohabitation; the catastrophic risks of colliding with space junk, and the still more haunting threat of being absent should tragedy strike at home.

From a natural storyteller Endurance is one of the finest examples the triumph of the human imagination, the strength of the human will, and the boundless wonder of the galaxy.

What readers are saying...

'Takes you up into space and lets you be a part of astronaut life'
'Tough to put down! Tells a side you don't often hear or read about for that matter'
'Mind blowing . . . up there with Ernest Shackleton for me'
'My husband said it is the next best thing to going into space yourself'
'Six stars!'

Other Editions - Endurance by Scott Kelly 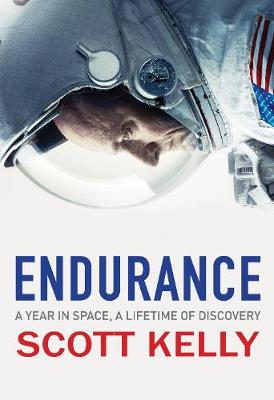 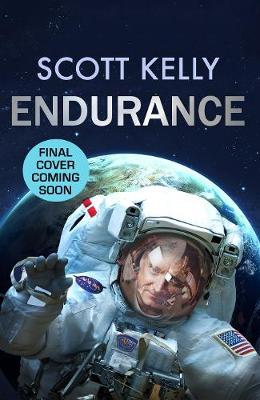 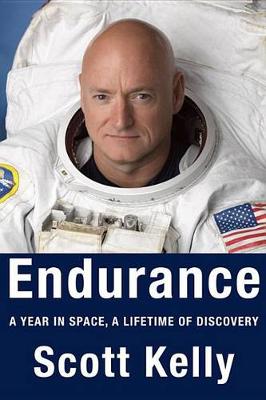 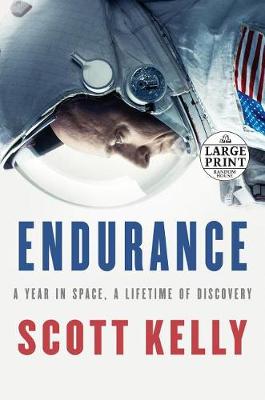 View all editions of Endurance by Scott Kelly

» Have you read this book? We'd like to know what you think about it - write a review about Endurance book by Scott Kelly and you'll earn 50c in Boomerang Bucks loyalty dollars (you must be a Boomerang Books Account Holder - it's free to sign up and there are great benefits!)

Scott Kelly is a retired astronaut and International Space Station commander. He recently returned from his #YearInSpace to break all records and become the longest serving American in space. Scott Kelly's contribution to his field is immeasurable and his experience utterly unique. Endurance will bring it to life for those of us who may never make it beyond the Earth's atmosphere. 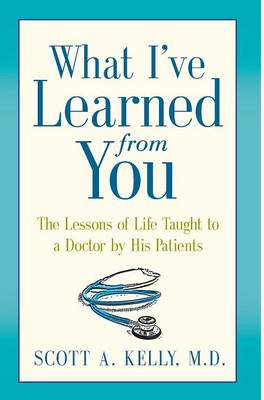 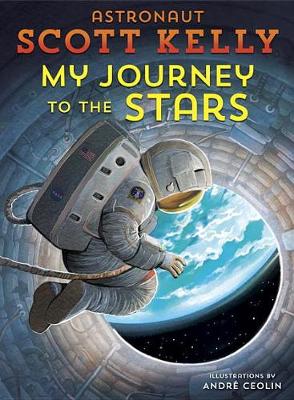 Infinite Wonder: An Astronaut's Photographs from a Year in Space
Hardback, November 2018
$35.99 $39.99
View All Books By Author Scott Kelly