We first met Flavia Albia, Falco's feisty adopted daughter, in The Ides of April.Albia is a remarkable woman in what is very much a man's world: young, widowed and fiercely independent, she lives alone on the Aventine Hill in Rome and makes a good living as a hired investigator. An outsider in more ways than one, Albia has unique insight into life in ancient Rome, and she puts it to good use going places no man could go, and asking questions no man could ask.Even as the dust settles from her last case, Albia finds herself once again drawn into a web of lies and intrigue. Two mysterious deaths at a local villa may be murder and, as the household slaves are implicated, Albia is once again forced to involve herself. Her fight is not just for truth and justice, however; this time, she's also battling for the very lives of people who can't fight for themselves.Enemies at Home presents Ancient Rome as only Lindsey Davis can, offering wit, intrigue, action and the further adventures of a brilliant new heroine who promises to be as celebrated as Marcus Didius Falco and Helena Justina, her fictional predecessors.

Other Editions - Enemies at Home by Lindsey Davis 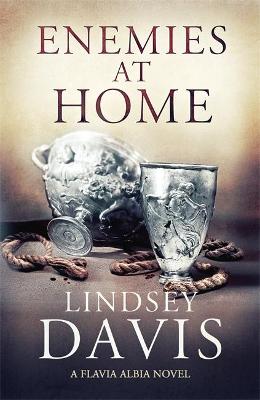 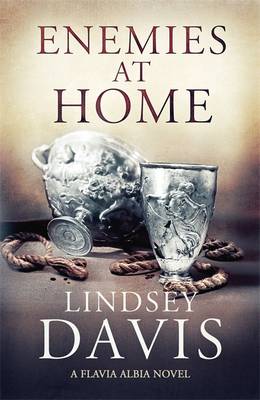 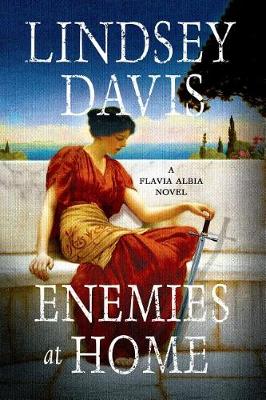 » Have you read this book? We'd like to know what you think about it - write a review about Enemies at Home book by Lindsey Davis and you'll earn 50c in Boomerang Bucks loyalty dollars (you must be a Boomerang Books Account Holder - it's free to sign up and there are great benefits!)

Historical novelist Lindsey Davis is best known for her novels set in Ancient Rome, including the much-loved Marcus Didius Falco series, although she has also written about the English Civil War, including in 2014 A Cruel Fate, a book for the Quick Reads literacy initiative. Her examination of the paranoid reign of the roman emperor Domitian began with Master and God, a standalone novel, leading to her new series about Flavia Albia, set in that dark period. Her books are translated and have been dramatized on BBC Radio 4. Her many awards include the Premio Colosseo (from the city of Rome) and the Crime Writers' Cartier Diamond Dagger for lifetime achievement. Most recently she was the inaugural winner of the Barcino (Barcelona) International Historical Novel Prize.

A Preview for this title is currently not available.
More Books By Lindsey Davis
View All 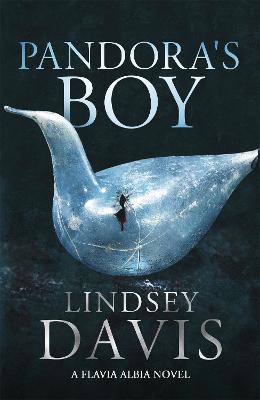 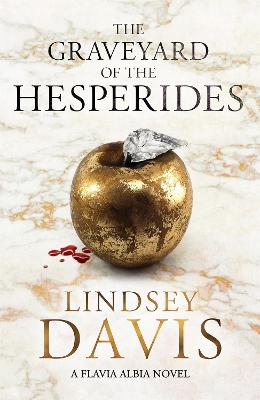 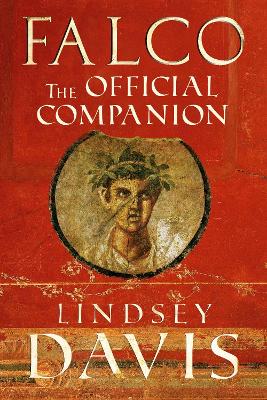 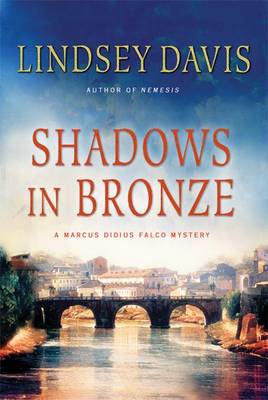 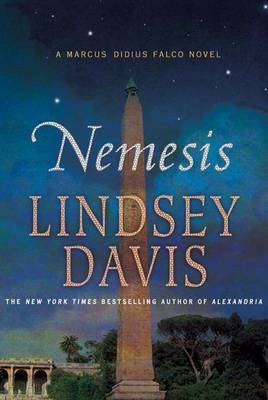 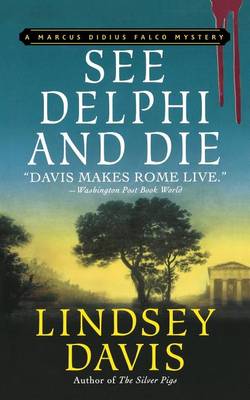 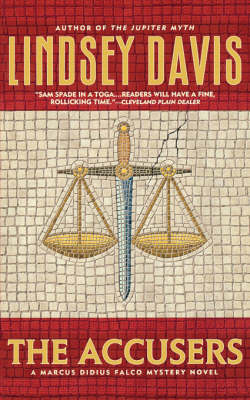 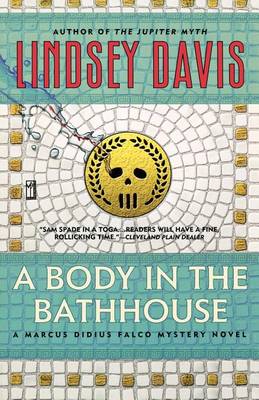