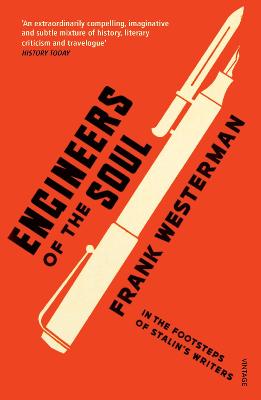 Engineers Of The Soul

In the Footsteps of Stalin's Writers

Description - Engineers Of The Soul by Frank Westerman

A brilliant fusion of travel writing and Soviet history which reads like Bruce Chatwin.

Engineers of the Soul draws the reader into the wild euphoria of the Russian Revolution, as art and reality are bent to radically new purposes. Writers of renown, described by Stalin as 'engineers of the soul', were encouraged to sing the praises of construction. But the initial enthusiasm of Soviet writers faltered as these colossal structures led to slavery and destruction, and they were obliged to labour on in the service of a deluded totalitarian society.Frank Westerman sweeps the reader along to the dramatic final confrontation between writers and engineers that signalled the end of the Soviet empire.

Other Editions - Engineers Of The Soul by Frank Westerman 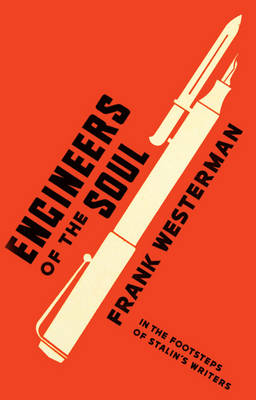 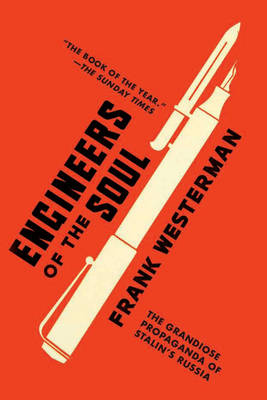 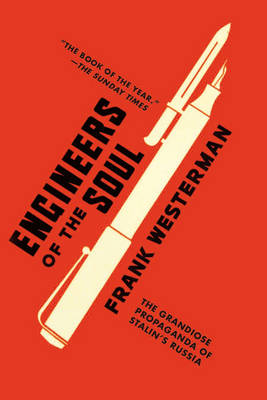 Book Reviews - Engineers Of The Soul by Frank Westerman

» Have you read this book? We'd like to know what you think about it - write a review about Engineers Of The Soul book by Frank Westerman and you'll earn 50c in Boomerang Bucks loyalty dollars (you must be a Boomerang Books Account Holder - it's free to sign up and there are great benefits!)

Engineers of the Soul is a brilliant fusion of travel writing and Soviet history by one of Europe's most gifted young writers. Frank Westerman was born in 1964 and lived and worked in Moscow from 1997 to 2002 as correspondent for the leading Dutch NRC Handelsblad newspaper. Westerman is the author of five books. His work has been published in more than ten languages and has won many prizes.

A Preview for this title is currently not available.
More Books By Frank Westerman
View All