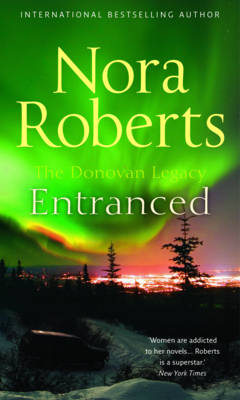 A missing child. A desperate mother. A private investigator running out of time. Mel Sutherland didn't need the help of a fraudulent psychic to find the abducted baby - and she wasn't about to let a con-artist exploit a grieving mother's vulnerability. Then all the leads dried up. Reluctantly, Mel had to accept Sebastian Donovan's aid. She was cynical about his powers and suspicious of his motives. But as the clock ticked, Sebastian unfailingly knew how to follow the abductor's tracks and Mel had to make up her mind. Was Sebastian's gift real? Or was something far more sinister at work? Passion. Power. Suspense.It's time to fall under the spell of Nora Roberts.

» Have you read this book? We'd like to know what you think about it - write a review about Entranced book by Nora Roberts and you'll earn 50c in Boomerang Bucks loyalty dollars (you must be a Boomerang Books Account Holder - it's free to sign up and there are great benefits!)

Entranced is the second of the Donovan Legacy series by Nora Roberts. Sebastian Donovan is one of three cousins born to triplets married to triplets: the Donovan brothers married the Corrigan sisters. Sebastian is a witch with psychic abilities. Mel Sutherland is a private investigator whose close friend, Rose, has decided, in desperation, to ask for Sebastian’s help to find her kidnapped baby. Mel doesn’t trust the sexy seer and is sure he will take her friend for a ride, so she’s going to keep a close eye on him. But he’s telling her things he shouldn’t know, eventually things he couldn’t know. Soon they are trailing kidnappers, involving the FBI and posing as a happily married couple as bait in a trap. This romance with a supernatural twist is much better than the first book of the series: the characters are deeper, the dialogue more realistic, the plot more interesting and the story moves much faster. All round, a more satisfying experience.

NORA ROBERTS No.1 New York Times bestselling author Nora Roberts is "a word artist, painting her story and characters with vitality and verve," according to the Los Angeles Daily News. She has published over a hundred novels, and her work has been optioned and made into films, excerpted in Good Housekeeping, and has been translated into over twenty-five different languages and published all over the world. With over 400 million copies of her books in print worldwide, she is truly a publishing phenomenon. 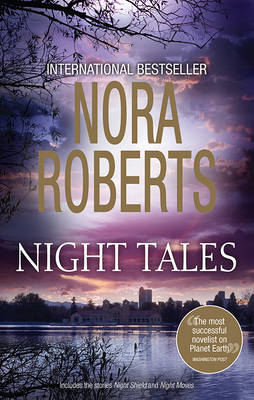 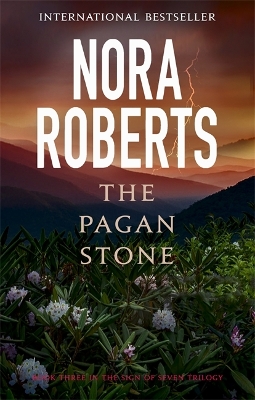 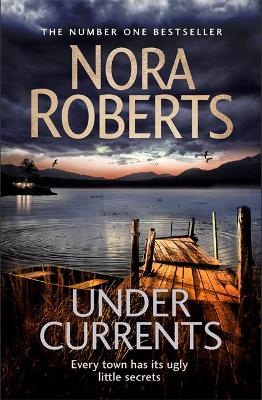