When Nikki takes a creative writing job at her local temple, with visions of emancipating the women of the community she left behind as a self-important teenager, she's shocked to discover a group of barely literate women who have no interest in her ideals.

Yet to her surprise, the white dupatta of the widow hides more than just their modesty - these are women who have spent their lives in the shadows of fathers, brothers and husbands; being dutiful, raising children and going to temple, but whose inner lives are as rich and fruitful as their untold stories. But as they begin to open up to each other about womanhood, sexuality, and the dark secrets within the community, Nikki realises that the illicit nature of the class may place them all in danger.

East meets west and tradition clashes with modernity in a thought-provoking cross-cultural novel that might make you look again at the women in your life... 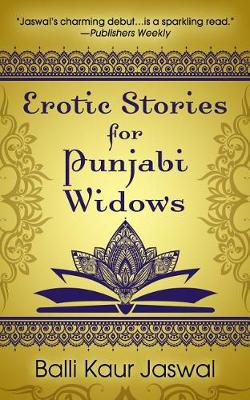 5 stars “It would be easier to be a criminal fairly prosecuted by the law than an Indian daughter who wronged her family. A crime would be punishable by a jail sentence of definite duration rather than this uncertain length of family guilt trips.”

As Nikki becomes more familiar with her students, she realises that despite their candid talk, there is something they are not revealing. It has to do with a young woman whose death, fourteen years earlier, is still a mystery. Or is it really? As Nikki gains her students’ trust, she learns of another death, labelled accidental, and then the recent purported suicide of Kulwinder’s daughter, Maya.

One of her widows says: “All those people who say, ‘Take no notice of those widows. Without their husbands, they’re irrelevant.’ We’d be invisible in India; I suppose it makes no difference that we’re in England.” But news of the classes spreads among the women in the community and far beyond, and more students join the group; Nikki worries that the real content of their writing will attract the wrong sort of attention.

Jaswal’s novel explores many topical subjects for Indians living in Britain: parental pressure regards career or marriage partner; the vital importance of status and reputation in this community; and the powerlessness of women in the community are but some of these. She describes a culture that, in twenty-first century London, still condones or even promotes arranged marriages, bounty hunters and honour killings; a culture that is slow to react to modern times and difficult to change while is it perpetuated by the men in power and by some of the older, uneducated and often illiterate women.

While these are serious topics, Jaswal also gives the reader plenty of humour, much of it quite black, charming characters, natural dialogue and a rather exciting climax. As for the sexy little stories, they can easily be skipped if mild erotica is not to the reader’s taste, without affecting the flow of the main story. Funny, moving and thought-provoking, this is a great read! 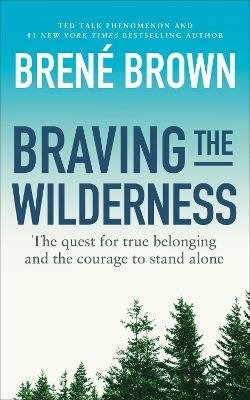 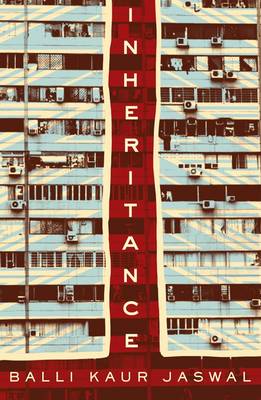