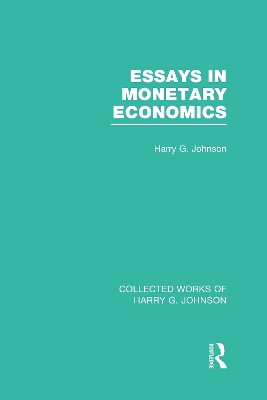 Reprinting the second edition (which included a new introduction explaining developments which had emerged since first publication) this book discusses explorations in the fundamental theory of a monetary economy, a theoretical critique of the 'Phillips Curve' approach to the theory of inflation and the theory of the term structure of interest rates in terms of the theory of forward markets pioneered by David Meiselman.

Other Editions - Essays in Monetary Economics by Harry G. Johnson 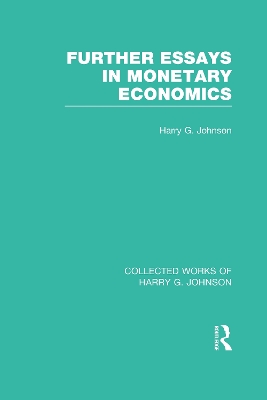 » Have you read this book? We'd like to know what you think about it - write a review about Essays in Monetary Economics book by Harry G. Johnson and you'll earn 50c in Boomerang Bucks loyalty dollars (you must be a Boomerang Books Account Holder - it's free to sign up and there are great benefits!)

Multivolume collection by leading authors in the field

A Preview for this title is currently not available.
More Books By Harry G. Johnson
View All