Set against the frozen waste of a harsh New England winter, Edith Wharton's Ethan Frome is a tale of despair, forbidden emotions, and sexual tensions, published with an introduction and notes by Elizabeth Ammons in Penguin Classics.
Ethan Frome works his unproductive farm and struggles to maintain a bearable existence with his difficult, suspicious, and hypochondriac wife, Zeenie. But when Zeenie's vivacious cousin enters their household as a 'hired girl', Ethan finds himself obsessed with her and with the possibilities for happiness she comes to represent. In one of American fiction's finest and most intense narratives, Edith Wharton moves this ill-starred trio toward their tragic destinies. Different in both tone and theme from Wharton's other works, Ethan Frome has become perhaps her most enduring and most widely read novel.
Edith Wharton (1862-1937), born Edith Newbold Jones, was a member of a distinguished New York family said to be the basis for the idiom 'keeping up with the Joneses'. During her life she published more than forty volumes, including novels, stories, verse, essays, travel books and memoirs; for years she published poetry and short stories in magazines, but the book that made Wharton famous was The House of Mirth (1905), which established her both as a writer of distinction and popular appeal. In 1920, Wharton became the first woman to win the Pulitzer Prize for literature with her novel The Age of Innocence.
If you enjoyed Ethan Frome, you might like Nathaniel Hawthorne's The Scarlet Letter, also available in Penguin Classics. 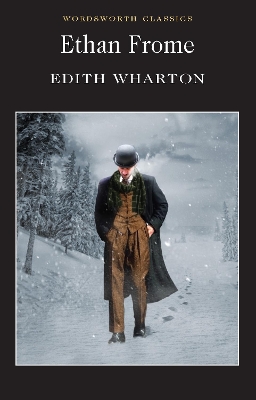 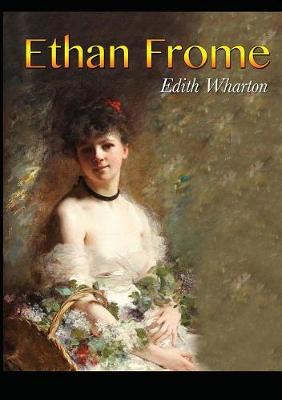 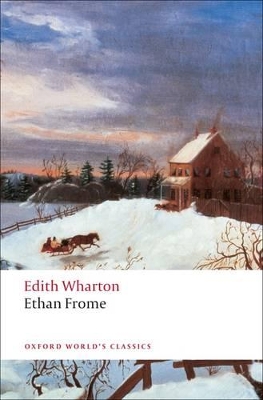 » Have you read this book? We'd like to know what you think about it - write a review about Ethan Frome book by Edith Wharton and you'll earn 50c in Boomerang Bucks loyalty dollars (you must be a Boomerang Books Account Holder - it's free to sign up and there are great benefits!)

Edith Wharton was born Edith Newbold Jones on January 24, 1862, during the American Civil War. Wharton published her first short story in 1891; her first story collection, The Greater Inclination, in 1899; a novella called The Touchstone in 1900; and her first novel, a historical romance called The Valley of Decision, in 1902. The book that made Wharton famous was The House of Mirth, published in 1905. She died in 1937.