A profoundly beautiful and uniquely insightful description of the universe, Benedict de Spinoza's Ethics is one of the masterpieces of Enlightenment-era philosophy. This Penguin Classics edition is edited and translated from the Latin by Edwin Curley, with an introduction by Stuart Hampshire.
Published shortly after his death, the Ethics is undoubtedly Spinoza's greatest work - an elegant, fully cohesive cosmology derived from first principles, providing a coherent picture of reality, and a guide to the meaning of an ethical life. Following a logical step-by-step format, it defines in turn the nature of God, the mind, the emotions, human bondage to the emotions, and the power of understanding - moving from a consideration of the eternal, to speculate upon humanity's place in the natural order, the nature of freedom and the path to attainable happiness. A powerful work of elegant simplicity, the Ethics is a brilliantly insightful consideration of the possibility of redemption through intense thought and philosophical reflection.
The Ethics is presented in the standard translation of the work by Edwin Curley. This edition also includes an introduction by Stuart Hampshire, outlining Spinoza's philosophy and placing it in context.
Baruch Spinoza (1632-77), later known as Benedict de Spinoza, was born in Amsterdam, where his orthodox Jewish family had fled from persecution in Portugal. Ethics was published in 1677 after his death, and his influence spread to the nineteenth century- inspiring the Romantic poets, winning the respect of Flaubert and Matthew Arnold, and moving George Eliot, who admired him as the enemy of superstition and the hero of scientific rationalism, to begin a translation of his works.
If you enjoyed Ethics, you might like Rene Descartes' Meditations and Other Metaphysical Writings, also available in Penguin Classics.
'The noblest and most lovable of the great philosophers ... ethically he is supreme'
Bertrand Russell 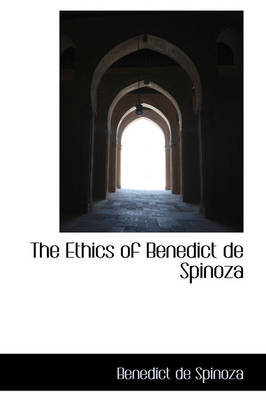 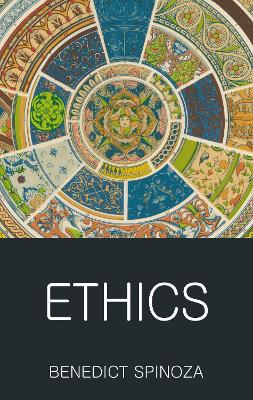 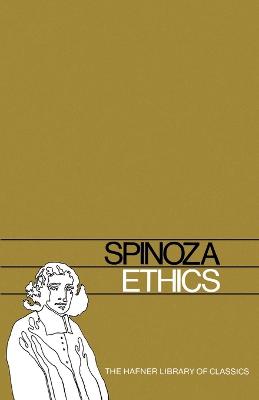 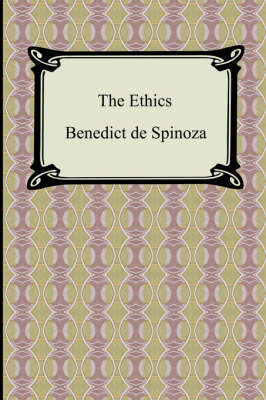 » Have you read this book? We'd like to know what you think about it - write a review about Ethics book by Benedict de Spinoza and you'll earn 50c in Boomerang Bucks loyalty dollars (you must be a Boomerang Books Account Holder - it's free to sign up and there are great benefits!)


A Preview for this title is currently not available.
More Books By Benedict de Spinoza
View All

On the Improvement of the Understanding (Treatise on the Emendation of the Intellect) (Dodo Press)
$28.63 $31.81