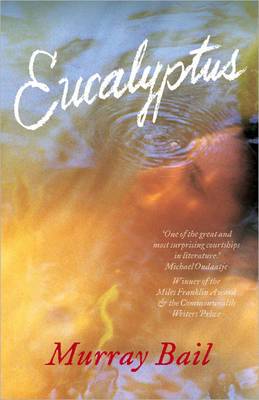 On a country property a man named Holland lives with his daughter Ellen. Over the years, as she grows into a beautiful young woman, he plants hundreds of different gum trees on his land. When Ellen is nineteen her father announces his decision: she will marry the man who can name all his species of eucalypt, down to the last tree.

Suitors emerge from all corners, including the formidable, straight-backed Mr Cave, world expert on the varieties of eucalypt. And then, walking among her father's trees, Ellen chances on a strange young man who in the days that follow tells her dozens of stories set in cities, deserts, faraway countries...

Awarded the Miles Franklin and the Commonwealth Writers' Prize, Eucalyptus is Murray Bail's best and most moving novel. It is both a modern fairy tale and an unpredictable love story played out against the spearing light and broken shadows of country Australia. Haunting and mesmeric, Eucalyptus illuminates the nature of story-telling itself.

Other Editions - Eucalyptus by Murray Bail 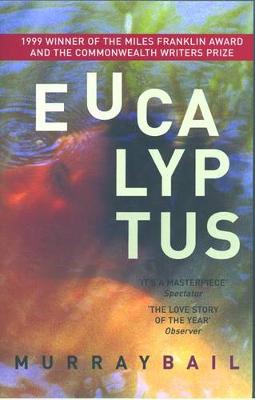 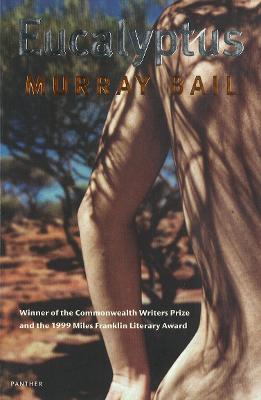 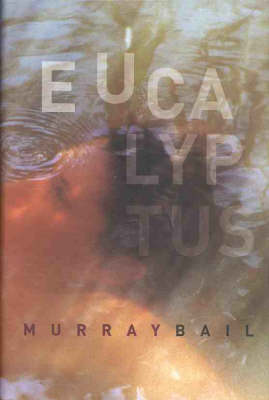 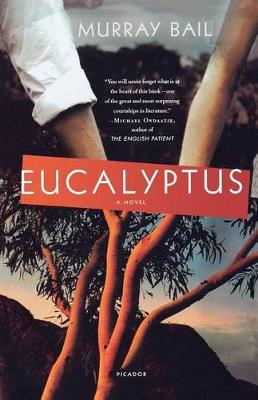 View all editions of Eucalyptus by Murray Bail

» Have you read this book? We'd like to know what you think about it - write a review about Eucalyptus book by Murray Bail and you'll earn 50c in Boomerang Bucks loyalty dollars (you must be a Boomerang Books Account Holder - it's free to sign up and there are great benefits!)

Murray Bail was born in Adelaide in 1941. He has won numerous awards, including the Commonwealth Writers' Prize and the Miles Franklin Literary Award for Eucalyptus. His novel, The Pages, was published in 2008 to great acclaim. 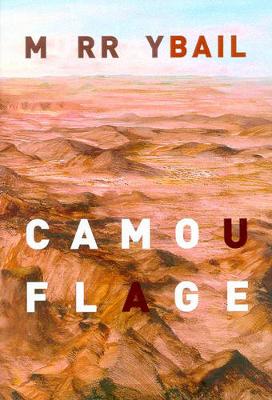 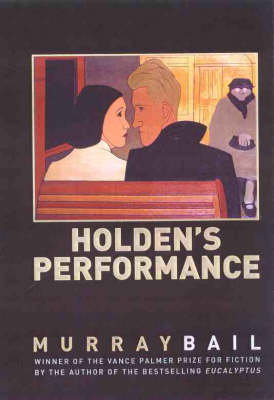 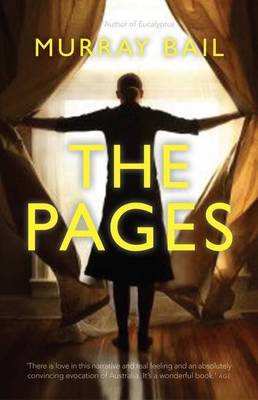 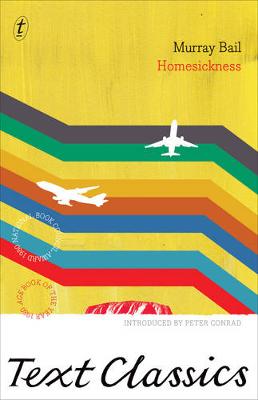