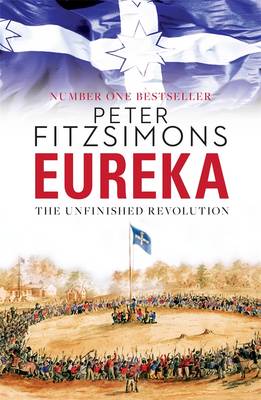 In 1854, Victorian miners fought a deadly battle under the flag of the Southern Cross at the Eureka Stockade. Though brief and doomed to fail, the battle is legend in both our history and in the Australian mind. Henry Lawson wrote poems about it, its symbolic flag is still raised, and even the nineteenth-century visitor Mark Twain called it- " a strike for liberty".

Was this rebellion a fledgling nation's first attempt to assert its independence under colonial rule? Or was it merely rabble-rousing by unruly miners determined not to pay their taxes.

In his inimitable style, Peter FitzSimons gets into the hearts and minds of those on the battlefield, and those behind the scenes, bringing to life Australian legends on both sides of the rebellion.

Other Editions - Eureka by Peter FitzSimons 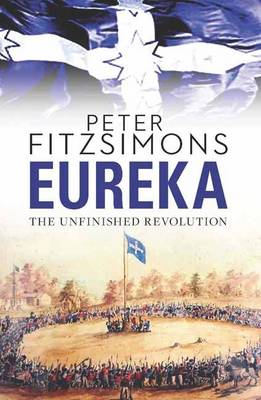 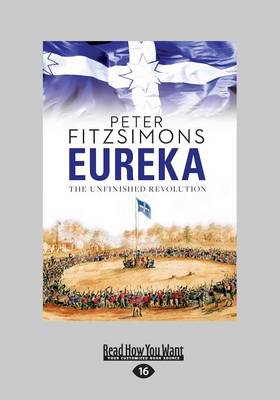 » Have you read this book? We'd like to know what you think about it - write a review about Eureka book by Peter FitzSimons and you'll earn 50c in Boomerang Bucks loyalty dollars (you must be a Boomerang Books Account Holder - it's free to sign up and there are great benefits!)