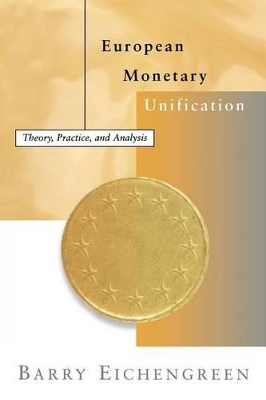 The process of European monetary unification (EMU) is approaching a critical juncture. At the beginning of 1998 the member states of the European Union will decide whether or not to go ahead with their monetary union and determine which countries qualify as members. There is a high likelihood that Stage III of the Maastricht process-monetary union itself-will commence on January 1, 1999, and that a single currency, to be known as the Euro, will replace the national currencies of the founding member states at the beginning of 2002. Even if it is delayed, Stage III is likely to go forward soon thereafter. Whether EMU is feasible and desirable is contested among economists and politicians alike. This book sheds light on the controversy by considering seven major aspects: (1) what the theory of optimum currency areas reveals about the EMU project, (2) how Europe compares with existing monetary unions such as the United States, (3) the crisis in the European monetary system and the feasibility of stabilizing exchange rates in the absence of monetary unification, (4) fiscal policy and EMU, (5) labor markets and EMU, (6) the connections between monetary and political union, and (7) EMU and the rest of the world.The author views EMU as neither a grand achievement nor a terrible blunder, but as a process. He argues that the effects of monetary unification will depend on how it is structured and governed, and how quickly Europe's markets adapt to a single currency. The process of monetary unification will not end in 1999 or 2002; rather, the structure and operation of Europe's monetary union will continue to evolve for years to come. 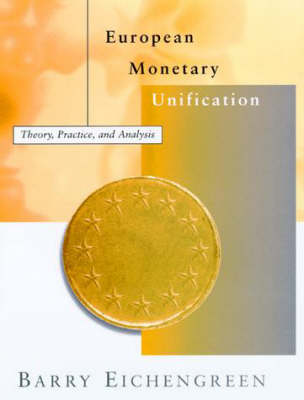 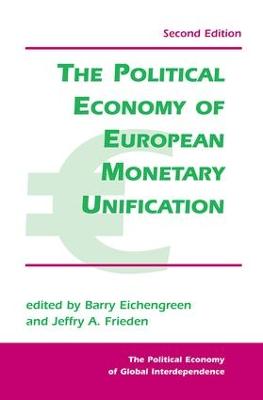 » Have you read this book? We'd like to know what you think about it - write a review about European Monetary Unification book by Barry Eichengreen and you'll earn 50c in Boomerang Bucks loyalty dollars (you must be a Boomerang Books Account Holder - it's free to sign up and there are great benefits!)

Barry Eichengreen is George C. Pardee and Helen N. Pardee Professor of Economics and Political Science at the University of California, Berkeley. He is the author of Capital Flows and Crises (MIT Press, 2002) and other books.

The Populist Temptation: Economic Grievance and Political Reaction in the Modern Era
$30.77 $34.19