Description - The Europeans by Henry James

one of a series of new editions of Henry James's most famous short stories and novels.

Other Editions - The Europeans by Henry James 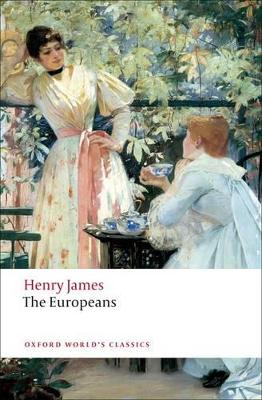 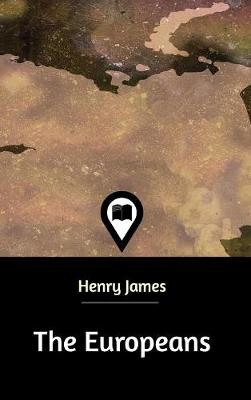 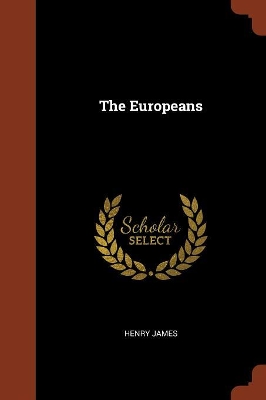 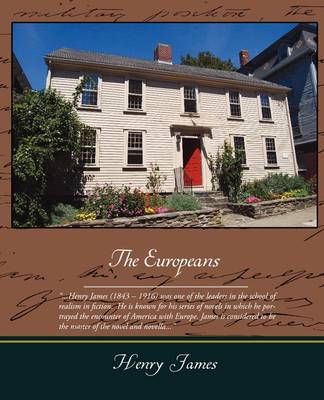 » Have you read this book? We'd like to know what you think about it - write a review about Europeans book by Henry James and you'll earn 50c in Boomerang Bucks loyalty dollars (you must be a Boomerang Books Account Holder - it's free to sign up and there are great benefits!)

Henry James was born in 1843 in New York City. He attended schoold in New York and later in London, Paris and Geneva, entering the Law School in Harvard in 1862. In 1865 he began to contribute reviews and short stories to American journals. In 1875 he settled for a year in Paris, where he met Flaubert, Turgenev and other literary figures. The next year he moved to London, but in 1898 he left to live at Lamb House, Rye, Sussex. Henry James became an English citizen in 1915, and died in 1916. He wrote about twenty novels, mong which we remember Washington Square, The Portrait of a Lady, The Bostonians, The Ambassadors and The Golden Bowl. Andrew Taylor is a lecturer in English Literature at the University of Edinburgh. He is the author of Henry James and the Father Question (2002) and co-editor of The Afterlife of John Brown (2005). He is also co-editor of the Edinburgh Series in Transatlantic Studies, published by Edinburgh University Press.