Plato of Athens, who laid the foundations of the Western philosophical tradition and in range and depth ranks among its greatest practitioners, was born to a prosperous and politically active family circa 427 BC. In early life an admirer of Socrates, Plato later founded the first institution of higher learning in the West, the Academy, among whose many notable alumni was Aristotle. Traditionally ascribed to Plato are thirty-five dialogues developing Socrates' dialectic method and composed with great stylistic virtuosity, together with the Apology and thirteen letters.

The four works in this volume recount the circumstances of Socrates' trial and execution in 399 BC. In Euthyphro, set in the weeks before the trial, Socrates and Euthyphro attempt to define holiness. In Apology, Socrates answers his accusers at trial and unapologetically defends his philosophical career. In Crito, a discussion of justice and injustice explains Socrates' refusal of Crito's offer to finance his escape from prison. And in Phaedo, Socrates discusses the concept of an afterlife and offers arguments for the immortality of the soul. This edition, which replaces the original Loeb edition by Harold North Fowler, offers text, translation, and annotation that are fully current with modern scholarship. 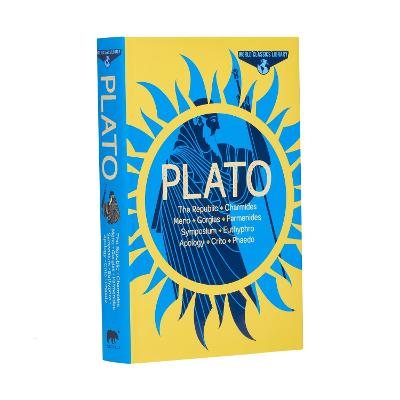 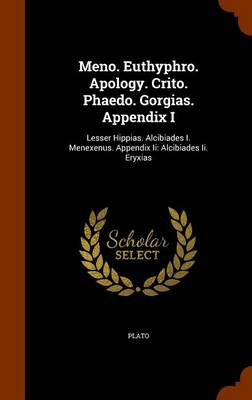 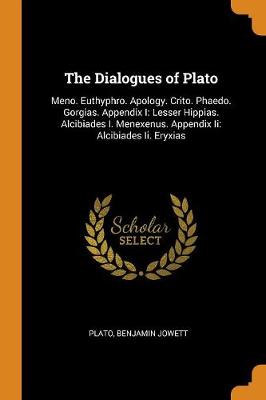 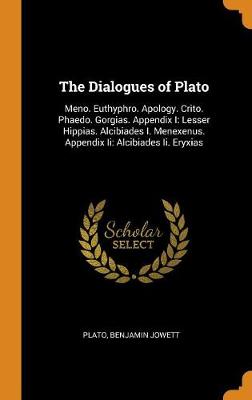 » Have you read this book? We'd like to know what you think about it - write a review about Euthyphro. Apology. Crito. Phaedo book by Plato and you'll earn 50c in Boomerang Bucks loyalty dollars (you must be a Boomerang Books Account Holder - it's free to sign up and there are great benefits!)