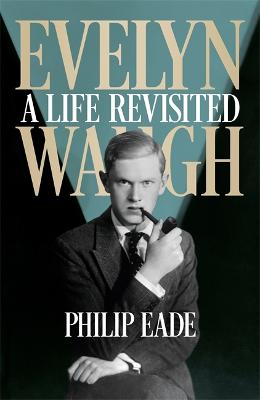 BOOK OF THE WEEK on BBC Radio 4, a GUARDIAN, SUNDAY TIMES and FINANCIAL TIMES Book of the Year and a Waterstones.com Best Biography of 2016'A brisk, lively and wonderfully entertaining account of the life of a strange, tormented, unique creature' JOHN BANVILLE, NEW YORK REVIEW OF BOOKS'Excellent ... read this book' LITERARY REVIEW'An exemplary piece of work' DAILY MAIL'The best single-volume life of the author available' IRISH TIMESEvelyn Waugh was described by Graham Greene as 'the greatest novelist of my generation', yet reckoned by Hilaire Belloc to have been possessed by the devil.Waugh's literary reputation has continued to rise since Greene's assessment in 1966. Fifty years on from his death, Philip Eade takes a fresh look at this famously complex character and tells the full story of his dramatic, colourful and frequently bizarre life: his strained relationship with his sentimental father and blatantly favoured elder brother, and the burning ambition they provoked in him; his formative homosexual love affairs at Oxford; his disastrous first marriage and subsequent conversion to Roman Catholicism; his unrequited love for the brightest of the bright young people; his complex interest in the aristocracy and what the aristocrats made of him; his insane bravery yet chequered wartime career; his drug-induced madness; his strangely successful second marriage; his unconventional attitude to his six children; his sharp tongue; his devastating wit; the love, fear and loathing that he variously inspired.Scrupulously researched and sympathetically written, this is a sparkling and compelling new biography of one of the greatest writers of the twentieth century - and one of England's most mythologised eccentrics. 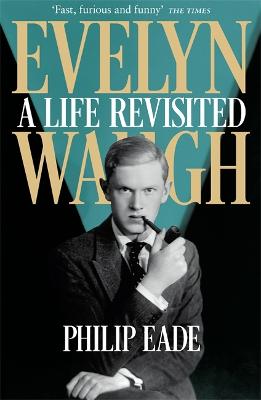 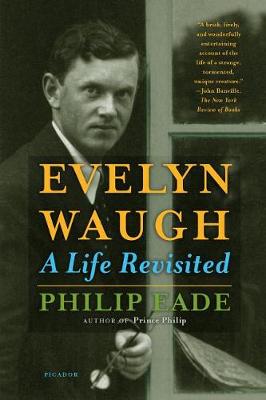 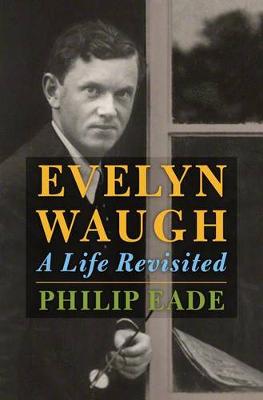 » Have you read this book? We'd like to know what you think about it - write a review about Evelyn Waugh book by Philip Eade and you'll earn 50c in Boomerang Bucks loyalty dollars (you must be a Boomerang Books Account Holder - it's free to sign up and there are great benefits!)

Philip Eade is the author of two highly acclaimed previous biographies, SYLVIA, QUEEN OF THE HEADHUNTERS (2007) and YOUNG PRINCE PHILIP (2011). Born in Shropshire and educated at Marlborough and at Bristol University, where he read History, he now lives in London with his wife and daughter.

A Preview for this title is currently not available.
More Books By Philip Eade
View All