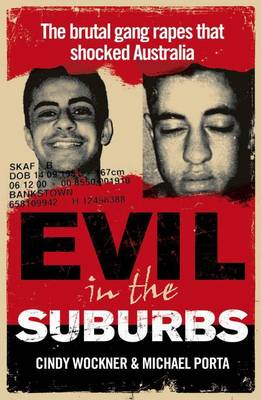 Evil In The Suburbs

Description - Evil In The Suburbs by Cindy Wockner

In August 2000 a gang of rapists lured 12 victims from train stations and via the internet in a series of planned attacks. One 16-year-old was staked to the ground by a dozen men and raped repeatedly. Another young teenager was assaulted by 14 men up to 25 times at three different locations. In 2002 the ringleader of the rapists was sentenced to 55 years for his part in the gang rapes, making headlines across Australia and internationally. After appealing the New South Wales Court of Criminal Appeal reduced Skaf's 55 year sentence to a maximum of 38 years, with parole available after 32 years. Apart from the acts of violence, the rape cases caused volatile debate about race and religion in Australia. The rapists were Lebanese Muslims and, in several cases the men used racial slurs, calling their victims "Aussie bushpigs" and telling them they should try it "Leb style". The cases focused attention on the whole idea of multiculturalism and what it means to be Australian and they split the Muslim/Christian communities of western Sydney. This book will tell the full confronting story of each of the cases - beginning with the first rape which occurred just as Sydney was dressing up

Book Reviews - Evil In The Suburbs by Cindy Wockner

» Have you read this book? We'd like to know what you think about it - write a review about Evil In The Suburbs book by Cindy Wockner and you'll earn 50c in Boomerang Bucks loyalty dollars (you must be a Boomerang Books Account Holder - it's free to sign up and there are great benefits!)

Cindy Wockner has been a journalist for more than 22 years and is a leading writer on crime and legal issues and an authority on Indonesia, where she has been based for the past five years. Her reporting career has taken her from the Courier-Mail in Brisbane to the press gallery in Canberra and then to the Daily Telegraph in Sydney, where as Legal Affairs Editor, Cindy lead the paper's coverage of the 2000 western Sydney gang rapes which shocked the nation. Cindy's coverage of the rapes earned her awards for her outstanding reporting and resulted in an inquiry, which highlighted flaws in the system and brought about changes in the way rape victims are treated. She became a recognised national authority on the issue, commenting on radio and television as well as in the newspaper. During this time, Cindy got to know the young women who endured and survived the attacks along with their families and, inspired by their courage, became passionate about telling the full story as a tribute to the young women and the families who stood beside them. Cindy was sent to Indonesia in 2002 to cover the Bali nightclub bombings and five years ago moved there to live. During this time she has beco 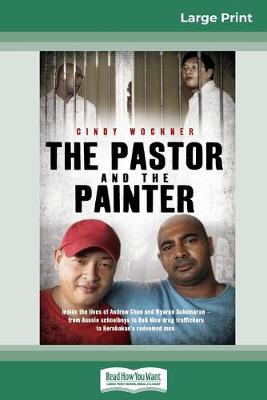 The Pastor And The Painter: Inside the lives of Andrew Chan and Myuran Sukumaran - from Aussie schoolboys to Bali 9 drug traffickers to Kerobokan's redeemed men (16pt Large Print Edition)
Paperback / softback, June 2018 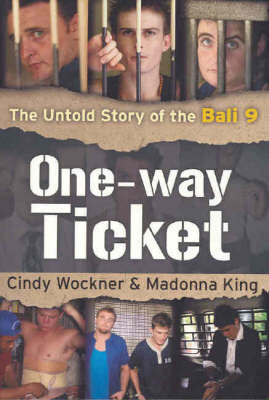 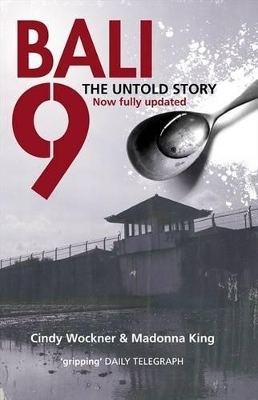