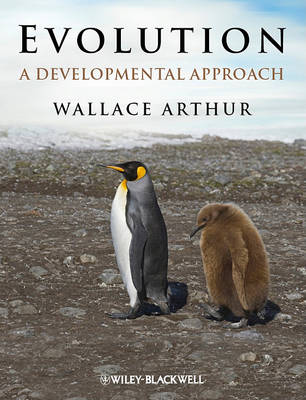 This book is aimed at students taking courses on evolution in
universities and colleges. Its approach and its structure are very
different from previously-published evolution texts. The core theme
in this book is how evolution works by changing the course of
embryonic and post-embryonic development. In other words, it is an
evolution text that has been very much influenced by the new
approach of evolutionary developmental biology, or 'evo-devo'.
Key themes include the following: developmental repatterning;
adaptation and coadaptation; gene co-option; developmental
plasticity; the origins of evolutionary novelties and body plans;
and evolutionary changes in the complexity of organisms. As can be
seen from this list, the book includes information across the
levels of the gene, the organism, and the population. It also
includes the issue of mapping developmental changes onto
evolutionary trees. The examples used to illustrate particular
points range widely, including animals, plants and fossils.
"I have really enjoyed reading this book. One of the strengths
of the book is the almost conversational style. I found
the style easy to read, but also feel that it will be
invaluable in teaching. One of our tasks in university level
teaching is to develop students' critical thinking skills. We need
to support them in their intellectual development from a "just the
facts" approach to being able to make critical judgements based on
available evidence. The openness and honesty with which Arthur
speaks to uncertainty in science is refreshing and will be a
baseline for discussions with students."

-Professor Patricia Moore, Exeter University
"This book, written as an undergraduate text, is a really most
impressive book. Given the burgeoning interest in the role of
developmental change in evolution in recent times, this will be a
very timely publication. The book is well structured and, like the
author's other books, very well written. He communicates with a
clear, lucid style and has the ability to explain even the more
difficult concepts in an accessible manner."

---Professor Kenneth McNamara, University of Cambridge
The companion site can be found at www.wiley.com/go/arthur/evolution.
Here you download all figures from the book, captions,
tables, and table of contents.

Other Editions - Evolution by Wallace Arthur 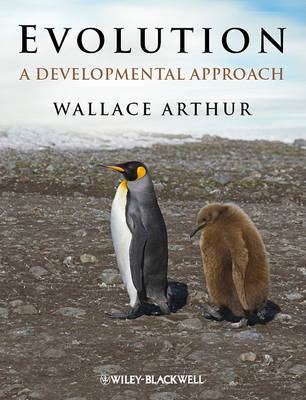 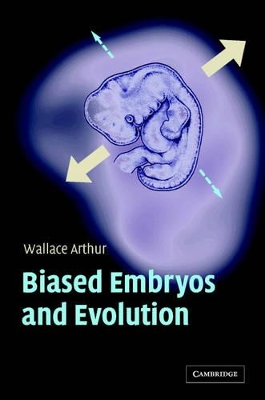 » Have you read this book? We'd like to know what you think about it - write a review about Evolution book by Wallace Arthur and you'll earn 50c in Boomerang Bucks loyalty dollars (you must be a Boomerang Books Account Holder - it's free to sign up and there are great benefits!)

Wallace Arthur is Professor of Zoology at the National University of Ireland, Galway. He is one of the founding editors of the journal Evolution & Development. He obtained his PhD from the University of Nottingham, and held positions at several British universities before moving to Galway in 2004. He has been a Visiting Research Scholar at Harvard University and a Visiting Associate of Darwin College, Cambridge.

A Preview for this title is currently not available.
More Books By Wallace Arthur
View All

The Attic Theatre: A Description of the Stage and Theatre of the Athenians, and of the Dramatic Performances at Athens
$94.99 $105.54

Gridiron Nights: Humorous and Satirical Views of Politics and Statesmen as Presented by the Famous Dining Club
$94.99 $105.54

A Social History of the American Family from Colonial Times to the Present
$62.89 $69.88

A Social History of the American Family from Colonial Times to the Present, Volume III
$66.85 $74.28