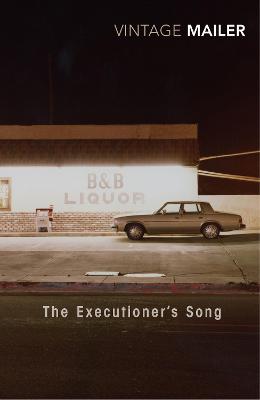 If you were enthralled by Capote's In Cold Blood, read The Executioner's Song

WITH AN INTRODUCTION BY ANDREW O'HAGAN

In the summer of 1976 Gary Gilmore robbed two men. Then he shot them in cold blood. For those murders Gilmore was sent to languish on Death Row - and could confidently expect his sentence to be commuted to life imprisonment. In America, no one had been executed for ten years.

But Gary Gilmore wanted to die, and his ensuing battle with the authorities for the right to do so made him into a world-wide celebrity - and ensured that his execution turned into the most gruesome media event of the decade.

Other Editions - The Executioner's Song by Norman Mailer 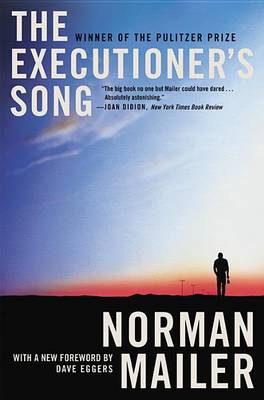 » Have you read this book? We'd like to know what you think about it - write a review about Executioner's Song book by Norman Mailer and you'll earn 50c in Boomerang Bucks loyalty dollars (you must be a Boomerang Books Account Holder - it's free to sign up and there are great benefits!)

Norman Mailer was born in New Jersey in January 1923 and after graduating from Harvard, served in the US army from 1944-1946. His first novel, The Naked and the Dead, was published to immediate critical acclaim in 1948 - and was hailed by Anthony Burgess as 'the best war novel to emerge from the United States'. He went on to publish both fiction and non-fiction, his books including Barbary Shore (1951), Advertisements for Myself (1959), The Presidential Papers (1963), An American Dream (1964), Armies of the Night (1968), Ancient Evenings (1983), and Tough Guys Don't Dance (1983). The Executioner's Song, first published in 1979, won the Pulitzer Prize in 1980 - an award which Mailer won twice during his writing career. Norman Mailer died in November 2007.