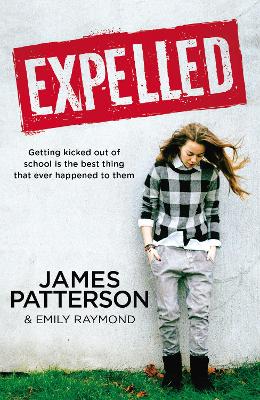 Theo's resigned himself to a life of misery in a dead-end job when a miracle happens- Sasha Ellis speaks to him. She was also expelled for a crime she didn't commit, and now he has the perfect way to keep her attention- find out who set them up.

To uncover the truth, Theo has to get close to the suspects. What secrets are they hiding? And how can he catch their confessions on camera...?


Other Editions - Expelled by James Patterson 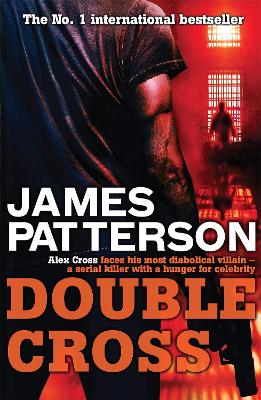 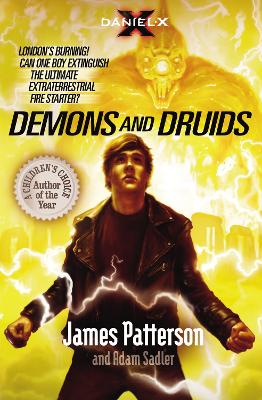 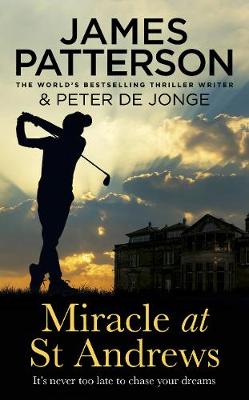 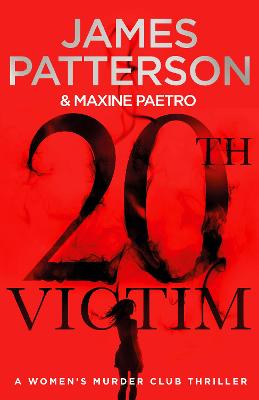