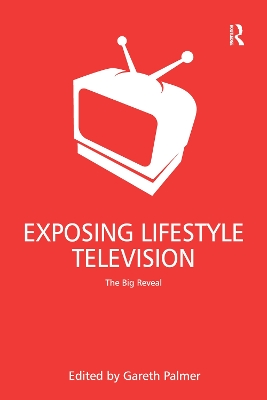 In the last decade lifestyle television has become one of the most dominant television genres, with certain shows now global brands with formats exploited by producers all over the world. What unites these programmes is their belief that the human subject has a flexible, malleable identity that can be changed within television-friendly frameworks. In contrast to the talk shows of the eighties and nineties where modest transformation was discussed as an ideal, advances in technology, combined with changing tastes and demands of viewers, have created an appetite for dramatic transformations. This volume presents case studies from across the lifestyle genre, considering a variety of themes but with a shared understanding of the self as an evolving project, driven by enterprise. Written by an international team of scholars, the collection will appeal to sociologists of culture and consumption, as well as to scholars of media studies and media production throughout the world. 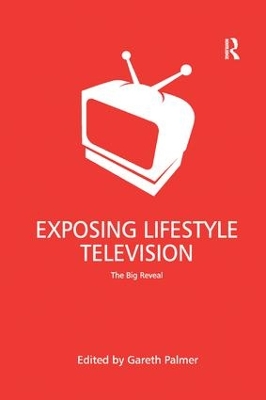 » Have you read this book? We'd like to know what you think about it - write a review about Exposing Lifestyle Television book by Gareth Palmer and you'll earn 50c in Boomerang Bucks loyalty dollars (you must be a Boomerang Books Account Holder - it's free to sign up and there are great benefits!)

A Preview for this title is currently not available.
More Books By Gareth Palmer
View All