The Expression of the Emotions in Man and Animals

While On the Origin of Species transformed scientific thinking about life on Earth, Darwin kept silent on the most controversial question of his generation- what was man's place in nature? Provoked by critics, Darwin later broke this silence, focusing attention on features central to our humanity- mind and morality. The Expression of the Emotions is an audacious and thought-provoking book. Powerful ideas are hidden behind simple questions. Why are humans alone in blushing? Why do we understand the expressions of so many animals? Why do all humans instinctively understand the meaning of a smile? This was Darwin's last major work. Here the origins of those qualities we humans hold most dear are revealed.

This edition is the rare 1890 second edition of Expression, including notes Darwin made anticipating a revision. Joe Cain's introduction describes the key debates surrounding Darwin, his reasons for producing The Expression of the Emotions and his methods of gathering data. This edition also includes, for the first time, many original striking photographs and line drawings Darwin assembled as part of his research.

Buy The Expression of the Emotions in Man and Animals by Charles Darwin from Australia's Online Independent Bookstore, Boomerang Books. 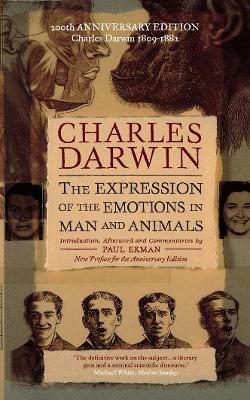 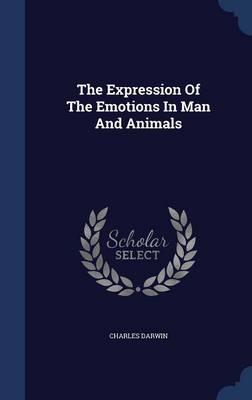 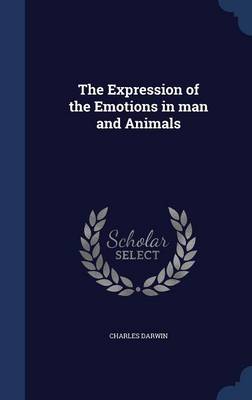 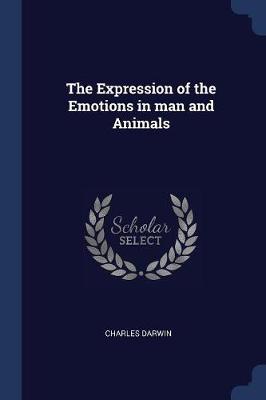 » Have you read this book? We'd like to know what you think about it - write a review about Expression of the Emotions in Man and Animals book by Charles Darwin and you'll earn 50c in Boomerang Bucks loyalty dollars (you must be a Boomerang Books Account Holder - it's free to sign up and there are great benefits!)

Charles Darwin was born in 1809 to an upper-middle-class medical family. He was destined for a career in either medicine or the Anglican Church but never completed his medical studies: his future changed entirely in 1831 when he joined HMS Beagle as a naturalist. On returning to England in 1836 he began to write up his theories and observations which culminated in a series of books, most famously On the Origin of Species by Means of Natural Selection in 1859. He died in 1882 and was buried in Westminster Abbey. Joe Cain is Senior Lecturer in History and Philosophy of Biology at University College London (UCL). His expertise is in the history of evolutionary studies in the nineteenth and twentieth centuries, Darwin and historical memory.

On the Origin of Species by Means of Natural Selection; Or, the Preservation of Favoured Races in the Struggle for Life
$105.33 $117.03

On the Origin of Species: By Means of Natural Selection, Or, the Preservation of Favored Races in the Struggle for Life
$105.33 $117.03

The Various Contrivances by Which Orchids Are Fertilized by Insects
$94.79 $105.32

Geological Observations on the Volcanic Islands and Parts of South America Visited During the Voyage of H.M.S. 'beagle'
$120.09 $133.43