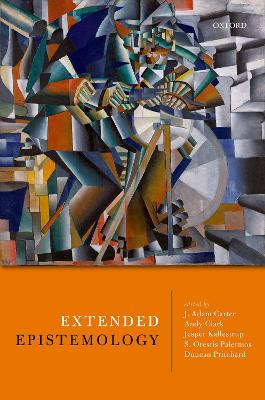 One of the most important research programmes in contemporary cognitive science is that of extended cognition, whereby features of a subject's cognitive environment can in certain conditions become constituent parts of the cognitive process itself. The aim of this volume is to explore the epistemological ramifications of this idea. The volume brings together a range of distinguished and emerging academics, from a variety of different perspectives, to investigate
the very idea of an extended epistemology. The first part of the volume explores foundational issues with regard to an extended epistemology, including from a critical perspective. The second part of
the volume examines the applications of this idea, and the new theoretical directions that it might take us. These include the relevance of Chinese philosophy, the ethical ramifications of extended epistemology, and its import to the epistemology of education and emerging digital technologies. 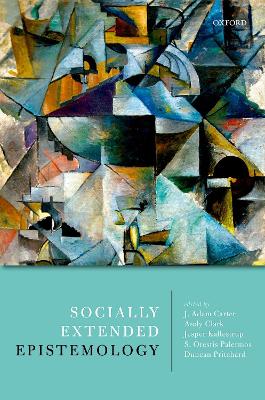 » Have you read this book? We'd like to know what you think about it - write a review about Extended Epistemology book by J. Adam Carter and you'll earn 50c in Boomerang Bucks loyalty dollars (you must be a Boomerang Books Account Holder - it's free to sign up and there are great benefits!)

A Preview for this title is currently not available.
More Books By J. Adam Carter
View All