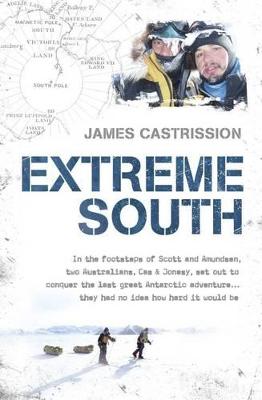 On 31 October 2011 James Castrission and Justin Jones set out to achieve 'one of the last great polar adventures' an unsupported return journey from the edge of the Antarctic continent to the South Pole. This is a quest that has been attempted by many experienced polar explorers before them ... and all have failed. This book will detail everything: the preparation, the setbacks, the outset, the highs and the lows in brutally honest detail.This expedition is the modern-day equivalent of the exploits of Scott, Amundsen and Shackleton. They are man-hauling a pulk with 200kg of provisions each.Why they are doing this? Through realising a childhood dream and committing themselves to a groundbreaking expedition, they wish to inspire others to overcome fear and pursue their own adventures and dreams.

» Have you read this book? We'd like to know what you think about it - write a review about Extreme South book by James Castrission and you'll earn 50c in Boomerang Bucks loyalty dollars (you must be a Boomerang Books Account Holder - it's free to sign up and there are great benefits!)

James Castrission, aka Cas, is a highly motivated, self-confessed outdoor junkie. His major passion in life is his climbing and if he's not off training for another epic adventure, he's pretty much guaranteed to be found up in the mountains. He has a Bachelor of Commerce and has worked as a consultant and analyst for Deloitte Touche Tohmatsu before deciding that mountaineering, rock climbing, bushwalking and kayaking should be the focus of his life. He has climbed some of the most challenging peaks in Australia, New Zealand, Africa and the US and has walked some of the most breathtaking tracks too. Cas is the author of CROSSING THE DITCH, his first book that tells of his and Jonesy's triumphant kayak paddle from Australia to New Zealand. 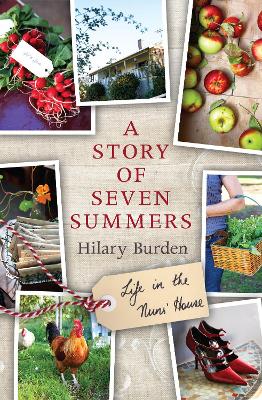 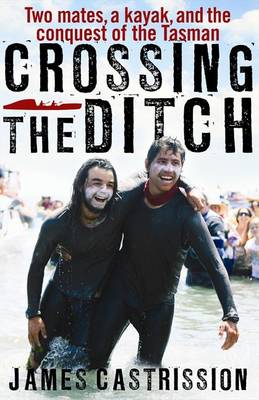