Collecting issues #42-47 of writer Bill Willingham's Eisner Award-winning creation, FABLES- ARABIAN NIGHTS (AND DAYS) opens a new front in the struggle between the Fables and the Adversary as the worlds of the Arabian Fables are invaded - leading to an unprecedented diplomatic mission to Fabletown and a bad case of culture shock! This seventh volume of the popular Vertigo series also includes "The Ballad of Rodney and June," the 2-part story of forbidden love among the Adversary's wooden soldiers, and features stellar Art by Mark Buckingham, Steve Leialoha, Jim Fern, Jimmy Palmiotti and Andrew Pepoy. 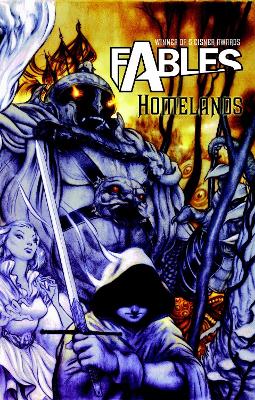 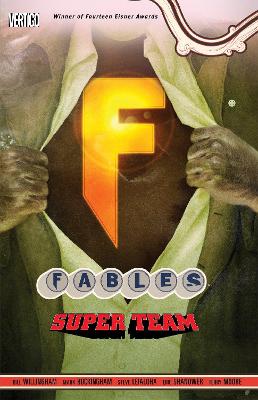 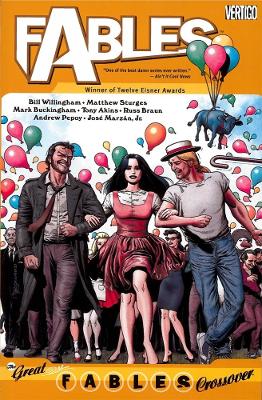