Muhammed Ali cast a blinding light onto his sport, on the tumultuous times he in part initiated and on all of those who surrounded him. That includes the fighters brave enough to stand alone, across the ring from the greatest heavyweight champion of all time.

Ali's own story has been told again and again, but the stories of those who faced him have, by and large, been ignored. For each, the moments alone with Ali changed their careers, changed their lives, and affected them for ever. Facing Ali tells the story of fifteen men from around the world, from famous names like Joe Frazier, Joe Bugner, George Foreman and Henry Cooper to lesser lights like Tunney Hunsaker and Jurgen Blin. Each man, many for the first time, tell their stories in their own words.

With an updated introduction from author Stephen Brunt following Ali's death, the resulting book offers a unique perspective on what it was really like to fight him, and gives insights into the character of the most famous man on the planet. 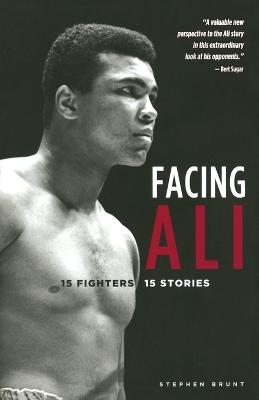 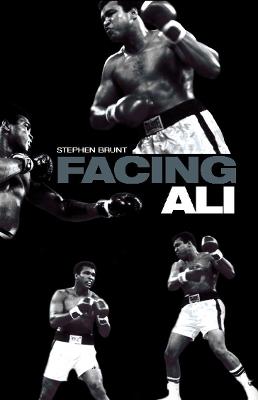 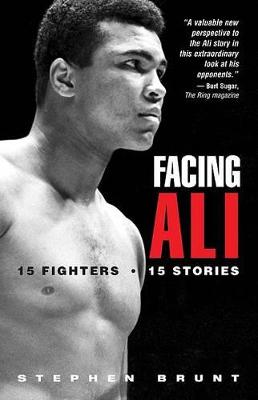 » Have you read this book? We'd like to know what you think about it - write a review about Facing Ali book by Stephen Brunt and you'll earn 50c in Boomerang Bucks loyalty dollars (you must be a Boomerang Books Account Holder - it's free to sign up and there are great benefits!)

Stephen Brunt is one of Canada's premier sportswriters and commentators, now working for Sportsnet, the country's top sports broadcaster. Before joining Sportsnet in 2011 he was the lead sports columnist for the Globe and Mail. In 1988, his series on negligence and corruption in boxing won the Michener Award for public-service journalism. In 1991, he took his children to meet Muhammad Ali at the legendary fighter's home and was nominated for the National Newspaper Award for his account of that visit. Brunt is the author of a number of national bestsellers in Canada, including Searching For Bobby Orr and Gretzky's Tears. He was born in Hamilton, Ontario, where he now lives with his family.

A Preview for this title is currently not available.
More Books By Stephen Brunt
View All