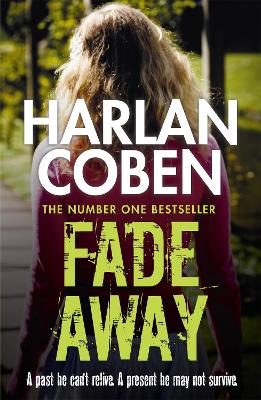 Description - Fade Away by Harlan Coben

Myron Bolitar once had a promising career as a sportsman, until an accident forced him to quit. After a spell in the FBI he now runs his own business.Then Myron is approached to find Greg Downing. He knows Greg from old - they were once rivals, not just in sport, but for a woman they both loved. Now Greg has vanished, and the team boss wants Myron to find him, before news of his disappearance is leaked to the press.In Greg's house Myron finds blood in the basement - lots of it. And when he discovers the body of a woman, he begins to unravel the strange, violent world of a national hero gone wrong, as he comes face-to-face with a past he can't re-live, and a present he may not survive.

Other Editions - Fade Away by Harlan Coben 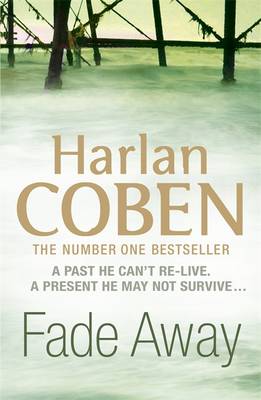 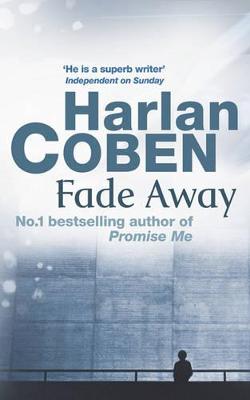 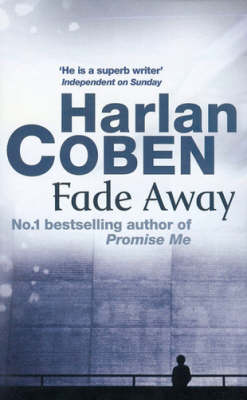 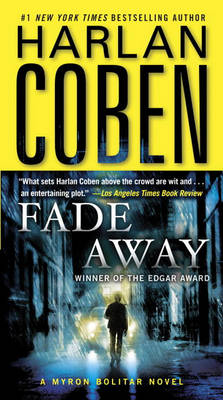 » Have you read this book? We'd like to know what you think about it - write a review about Fade Away book by Harlan Coben and you'll earn 50c in Boomerang Bucks loyalty dollars (you must be a Boomerang Books Account Holder - it's free to sign up and there are great benefits!)