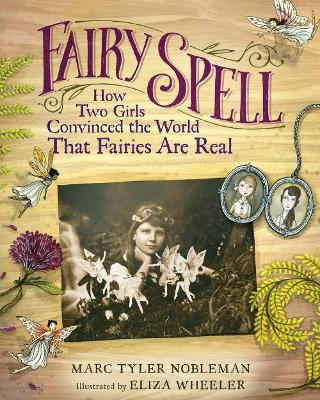 How Two Girls Convinced the World That Fairies Are Real

The true story of British cousins who fooled the world for more than 60 years with a remarkable hoax, photographs of "real" fairies. Exquisitely illustrated with art by Eliza Wheeler as well as the original photos taken by the girls. In 1917, in Cottingley, England, a girl named Elsie took a picture of her younger cousin, Frances. Also in the photo was a group of fairies, fairies that the girls insisted were real. Through a remarkable set of circumstances, that photograph and the ones that followed came to be widely believed as evidence of real fairies. It was not until 1983 that the girls, then late in life, confessed that the Cottingley Fairies were a hoax. Their take is an extraordinary slice of history, from a time when anything in a photograph was assumed to be fact and it was possible to trick an eager public into believing something magical. Exquisitely illustrated with art and the original fairy photographs. AGES: 4 to 7 AUTHOR: Marc Tyler Nobleman writes books for all ages, including Fairy Spell: How Two Girls Convinced the World That Fairies Are Real and two other nonfiction picture books: Boys of Steel: The Creators of Superman and Bill the Boy Wonder: The Secret Co-Creator of Batman, which inspired an NPR All Things Considered segment, led to a TED talk, and became the basis of a Hulu documentary.

» Have you read this book? We'd like to know what you think about it - write a review about Fairy Spell book by Marc Tyler Nobleman and you'll earn 50c in Boomerang Bucks loyalty dollars (you must be a Boomerang Books Account Holder - it's free to sign up and there are great benefits!) 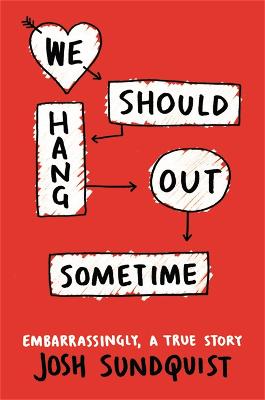 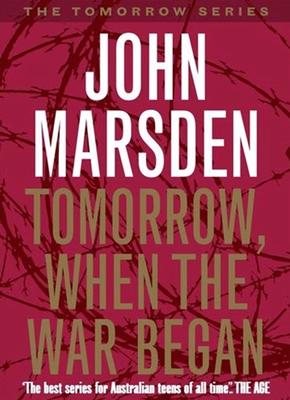 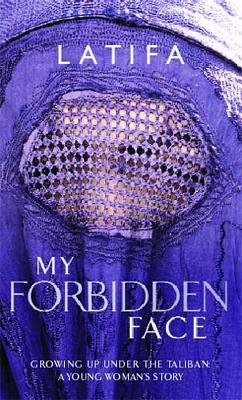 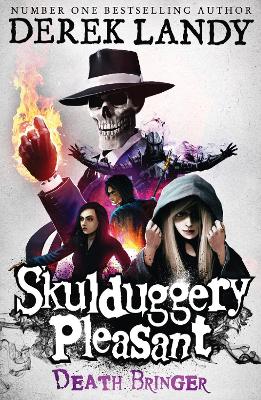 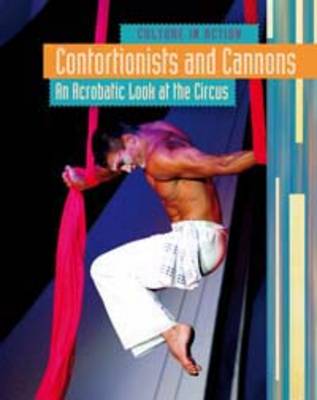 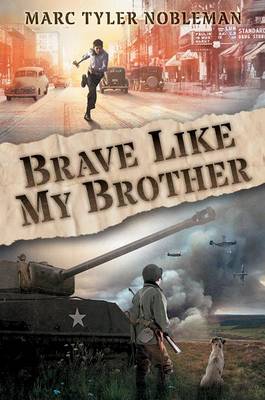 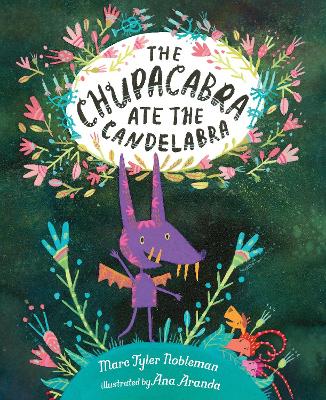 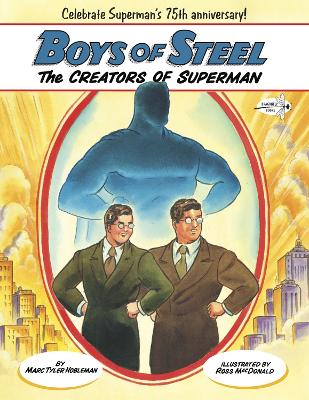 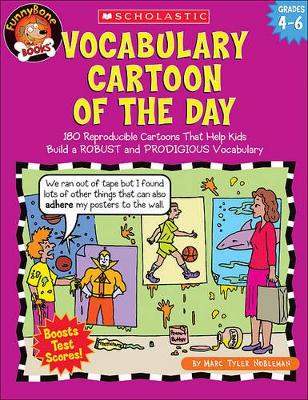 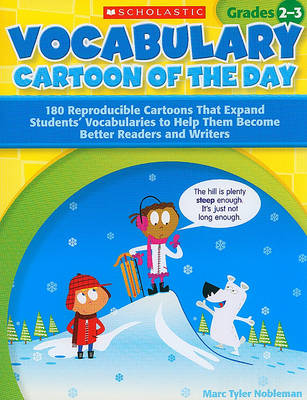