Translated by A.E.Johnson. Eight of the twelve tales in this book are from the master hand of Charles Perrault (1628-1703). Although Perrault enjoyed much distinction in the French literary circle of the late seventeenth century, his fame today rests upon his authorship of the traditional 'Tales of Mother Goose', or 'Stories of Olden Times'. And it is true to say that as long as there are children to listen spellbound to the adventures of 'Cinderella', 'Red Riding Hood', and that arch rogue 'Puss in Boots', his memory will endure. Three of the tales, 'The Ridiculous Wishes', 'Donkey-Skin' and 'Patient Griselda', are seldom included in Perrault collections as they were written in a very florid verse form. Not only Perrault, but Boccaccio, Chaucer and others have used the story of Patient Griselda. The last story, 'Beauty and the Beast', again not by Perrault (it was penned by Mme. Leprince de Beaumont 1711-1781), has a similarity of style and celebrity which justifiably merits its inclusion. With the exception of the morals and the three tales taken from verse, the translations are by A. E. Johnson. Other stories include: The Sleeping Beauty in the Wood Puss in Boots Little Tom Thumb The Fairies Ricky of the Tuft Cinderella Little Red Riding Hood Blue Beard AUTHOR: Charles Perrault (1628 - 1703) was a French writer whose fairy stories are so well known that it has been largely forgotten that he is the author. These include 'Little Red Riding Hood', 'Puss in Boots', 'Cinderella' and many more. 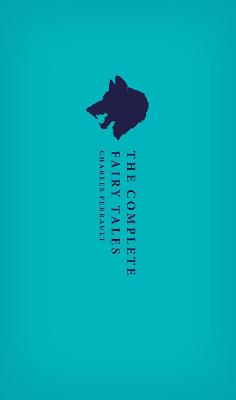 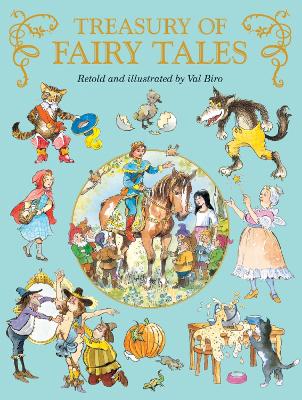 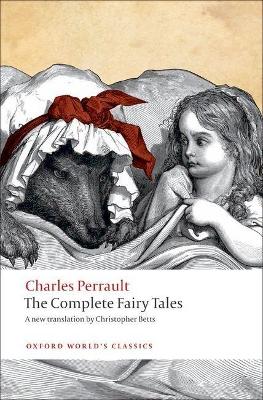 » Have you read this book? We'd like to know what you think about it - write a review about Fairy Tales book by Charles Perrault and you'll earn 50c in Boomerang Bucks loyalty dollars (you must be a Boomerang Books Account Holder - it's free to sign up and there are great benefits!)


A Preview for this title is currently not available.
More Books By Charles Perrault
View All