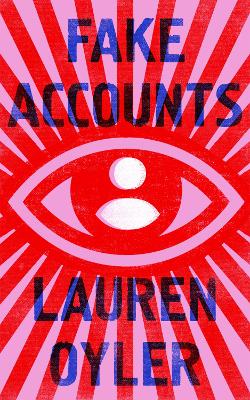 A wry, provocative and very funny debut novel about identity, authenticity and the self in the age of the internet

On the eve of Donald Trump's inauguration, a young woman snoops through her boyfriend's phone and makes a startling discovery: he's an anonymous Internet conspiracy theorist, and a popular one at that. Already fluent in Internet fakery, irony, and outrage, she's not exactly shocked by the revelation. But this is only the first in a series of bizarre twists that expose a world whose truths are shaped by online lies.

Suddenly left with no reason to stay in New York - or be anywhere in particular - she flees to Berlin, and embarks on her own cycles of manipulation in the deceptive spaces of her daily life, from dating apps to expat social events, open-plan offices to bureaucratic waiting rooms.

Narrated in a voice as seductive as it is subtly subversive, Fake Accounts is a wry, provocative and very funny debut novel about identity and authenticity in the age of the internet. 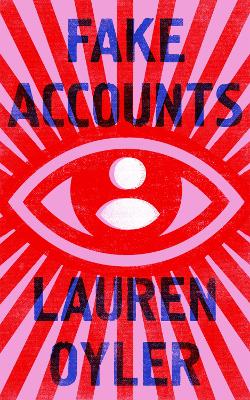 » Have you read this book? We'd like to know what you think about it - write a review about Fake Accounts book by Lauren Oyler and you'll earn 50c in Boomerang Bucks loyalty dollars (you must be a Boomerang Books Account Holder - it's free to sign up and there are great benefits!)


A Preview for this title is currently not available.
More Books By Lauren Oyler
View All