The Fall of Crazy House

Description - The Fall of Crazy House by James Patterson

In the highly anticipated sequel to Crazy House, Becca and Cassie join the fight for freedom as they lead the revolution against the oppressive United regime that rules them.

Twin sisters Becca and Cassie barely escaped the Crazy House alive. Now they're trained, skilled fighters who fear nothing - not even the all-powerful United regime.

Together, the sisters hold the key to defeating the despotic government and freeing the people of the former United States. But to win this war, will the girls have to become the very thing they hate?

Other Editions - The Fall of Crazy House by James Patterson 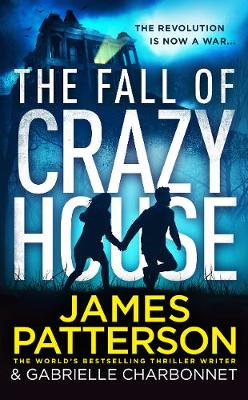 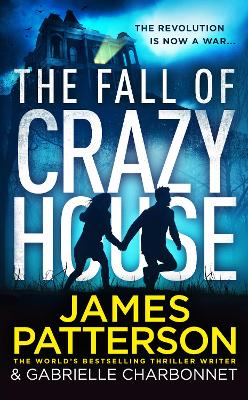 Book Reviews - The Fall of Crazy House by James Patterson

» Have you read this book? We'd like to know what you think about it - write a review about Fall of Crazy House book by James Patterson and you'll earn 50c in Boomerang Bucks loyalty dollars (you must be a Boomerang Books Account Holder - it's free to sign up and there are great benefits!)