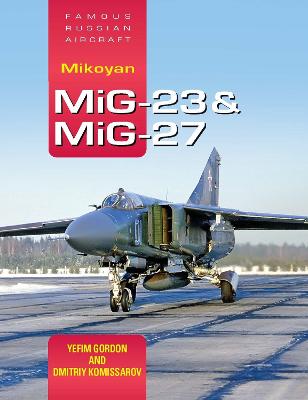 Originally conceived as a replacement for the famous MiG-21, changing priorities turned the MiG-23 into a STOL fighter with variable-geometry wings that first flew in June 1967. After two years of testing, the aircraft, codename Flogger, entered service in 1969. From then on development of the Flogger proceeded along two parallel lines firstly as a fighter/interceptor with a two-seat trainer variant and later as a fighter/bomber which evolved into the MiG-27 used by the Soviet Air Force. This, in turn, was progressively improved as the MiG-27D/MiG-27M and the MiG-27K. The MiG-23 family was widely exported. New aircraft were supplied to the Soviet Union's Warsaw Pact allies and selected nations in the Middle East, Africa and Asia. Later, second-hand machines were sold from CIS stocks to various parts of the world, which allowed the MiG-23 to remain active abroad longer than in Russia where single-engined combat jets had been phased out in 1997. The Flogger saw a good deal of action. Soviet MiG-23MLDs were actively used in the Afghan War; elsewhere, the fighter variants saw action in Syria (both in against Israel in the 1970s and in the Syrian Civil War), Libya, Iraq, Angola and Sudan. The fighter-bombers also fought in Afghanistan, Iraq, Libya and Sri Lanka. This comprehensive book describes the development and service history of all variants of these aircraft, featuring fleet lists and numerous rare photos and colour profiles.

» Have you read this book? We'd like to know what you think about it - write a review about Famous Russian Aircraft: Mikoyan MiG-23 and MiG-27 book by Yefim Gordon and you'll earn 50c in Boomerang Bucks loyalty dollars (you must be a Boomerang Books Account Holder - it's free to sign up and there are great benefits!) 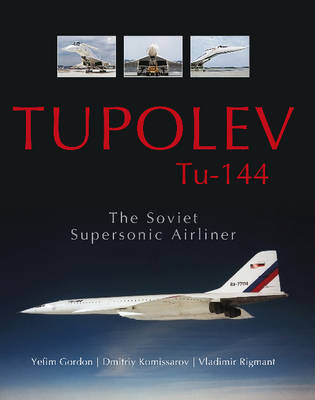 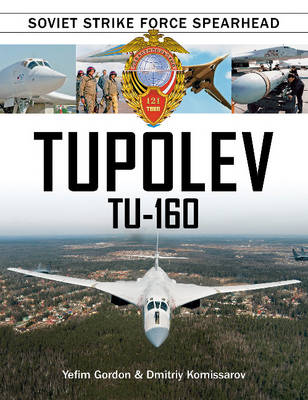 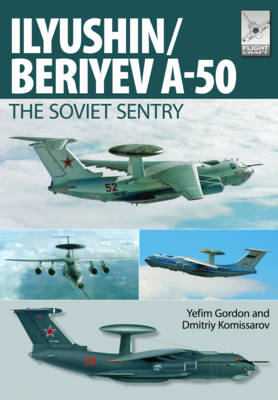 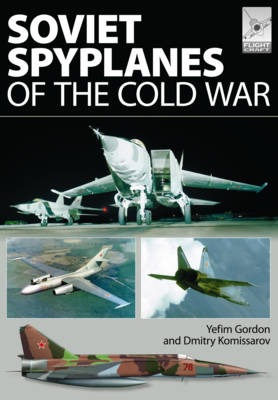