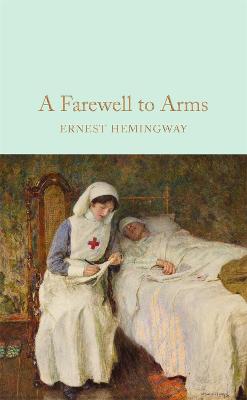 A Farewell To Arms

Description - A Farewell To Arms by Ernest Hemingway

Frederic Henry is an American Lieutenant serving in the ambulance corps of the Italian army during the First World War. While stationed in northern Italy, he falls in love with Catherine Barkley, an English nurse. Theirs is an intense, tender and passionate love affair overshadowed by the war. Ernest Hemingway spares nothing in his denunciation of the horrors of combat, yet vividly depicts the courage shown by so many.

In writing A Farewell to Arms, Hemingway was inspired by his own wartime experience as an ambulance driver for the Red Cross. First published in 1929, the novel made his name and remains one of his finest works.

This stunning edition features an afterword by Ned Halley.

Other Editions - A Farewell To Arms by Ernest Hemingway 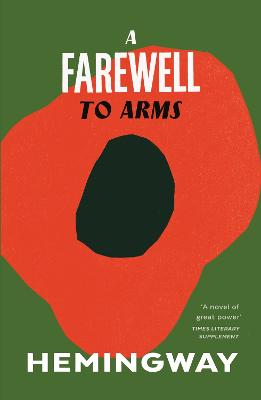 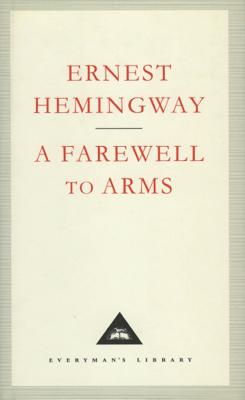 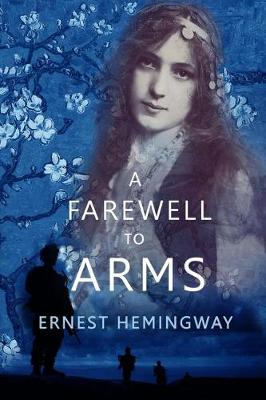 Book Reviews - A Farewell To Arms by Ernest Hemingway

» Have you read this book? We'd like to know what you think about it - write a review about Farewell To Arms book by Ernest Hemingway and you'll earn 50c in Boomerang Bucks loyalty dollars (you must be a Boomerang Books Account Holder - it's free to sign up and there are great benefits!)

Ernest Miller Hemingway was born in 1899. His father was a doctor and he was the second of six children. Their home was in Oak Park, a Chicago suburb. In 1917 Hemingway joined the Kansas City Star as a cub reporter. The following year he volunteered to work as an ambulance driver on the Italian front, where he was badly wounded but twice decorated for his services. In 1922 he reported on the Greco-Turkish War, then two years later resigned from journalism to devote himself to fiction. Hemingway's first two published works were Three Stories and Ten Poems and In Our Time but it was the satirical novel The Torrents of Spring that established his name more widely. His international reputation was firmly secured by his next three books: Fiesta, Men Without Women and A Farewell to Arms. He visited Spain during the Civil War and described his experiences in the bestseller For Whom the Bell Tolls. Hemingway was awarded the Nobel Prize for Literature in 1954, following the publication of The Old Man and the Sea. He died in 1961.