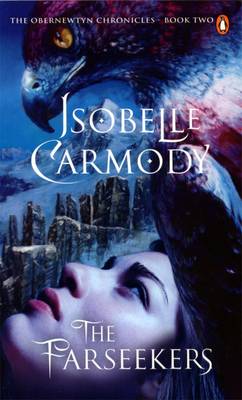 Description - The Farseekers: The Obernewtyn Chronicles Volume 2 by Isobelle Carmody

Since their takeover of Obernewtyn, the secret community of Misfits has flourished, protected by their remoteness. Led by Elspeth Gordie, whose extraordinary powers set her apart even among her Misfit friends, an expedition sets out to rescue a powerful Misfit in a distant part of the Land. Only she knows the enormity of their task. But for her is yet another challenge as she must fulfil her vow to find and dismantle the dormant deathweapons left by the Beforetimers.

» Have you read this book? We'd like to know what you think about it - write a review about Farseekers: The Obernewtyn Chronicles Volume 2 book by Isobelle Carmody and you'll earn 50c in Boomerang Bucks loyalty dollars (you must be a Boomerang Books Account Holder - it's free to sign up and there are great benefits!) 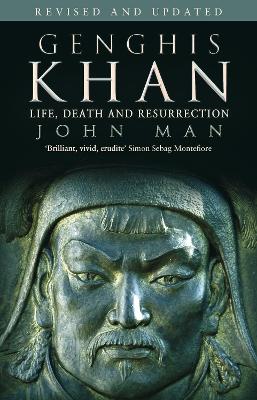 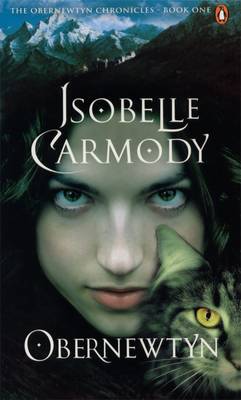 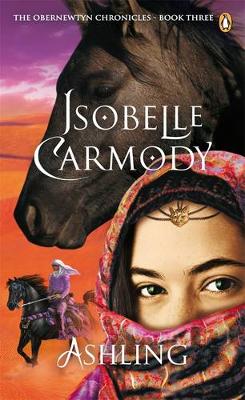 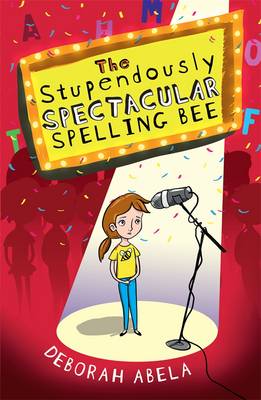 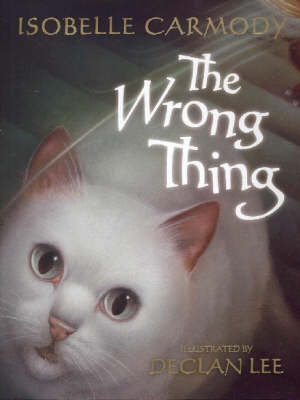 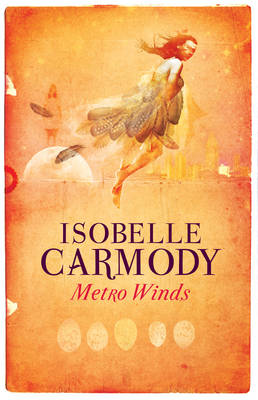 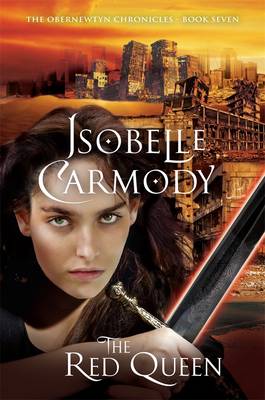