The Third International and the Problem of Fascism

The resurgence of the far right across Europe and the emergence of the "alt-right" in the US have put the question of fascism urgently back on the agenda. For those trying to understand these forms of politics, there is no better place to start than Fascism and Dictatorship, the unrivalled Marxist study of German and Italian fascism. It carefully distinguishes between fascism as a mass movement before the seizure of power and what it becomes as an entrenched machinery of dictatorship. It compares the distinct class components of the counterrevolutionary blocs mobilised by fascism in Germany and Italy; analyses the changing relations between the petty bourgeoisie and big capital in the evolution of fascism; discusses the structures of the fascist state itself, as an emergency regime for the defence of capital; and provides a sustained and documented criticism of official Comintern attitudes and policies towards fascism in the fateful years after the Versailles settlement. Fascism and Dictatorship represents a challenging synthesis of factual evidence and conceptual analysis, a standard bearer of what Marxist political theory should be.

Other Editions - Fascism and Dictatorship by Nicos Poulantzas » Have you read this book? We'd like to know what you think about it - write a review about Fascism and Dictatorship book by Nicos Poulantzas and you'll earn 50c in Boomerang Bucks loyalty dollars (you must be a Boomerang Books Account Holder - it's free to sign up and there are great benefits!)

NICOS POULANTZAS was born in Athens in 1936 and died in Paris in 1979. His other published works include Political Power and Social Classes, Classes in Contemporary Capitalism, The Crisis of Dictatorships and State, Power, Socialism.

A Preview for this title is currently not available.
More Books By Nicos Poulantzas
View All 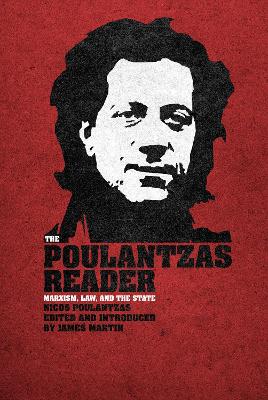