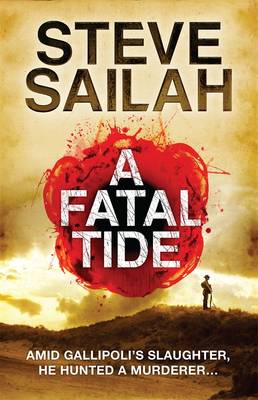 Book Reviews - A Fatal Tide, A by Steve Sailah