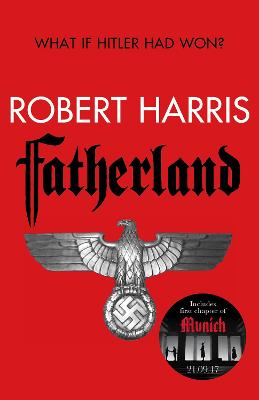 The iconic number one bestseller from the award-winning master of the intelligent thriller, Robert Harris. Includes the first chapter of his forthcoming novel, MUNICH, out September 2017.

What if Hitler had won the war?

It is April 1964 and one week before Hitler's 75th birthday. Xavier March, a detective of the Kriminalpolizei, is called out to investigate the discovery of a dead body in a lake near Berlin's most prestigious suburb.

As March discovers the identity of the body, he uncovers signs of a conspiracy that could go to the very top of the German Reich. And, with the Gestapo just one step behind, March, together with an American journalist, is caught up in a race to discover and reveal the truth - a truth that has already killed, a truth that could topple governments, a truth that will change history.

Other Editions - Fatherland by Robert Harris 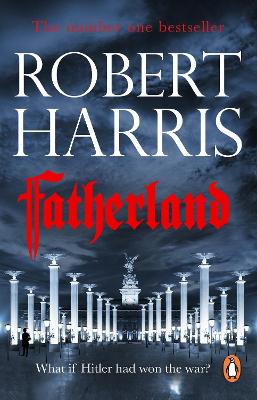 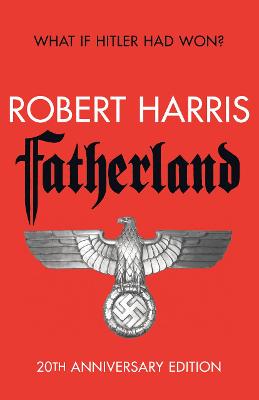 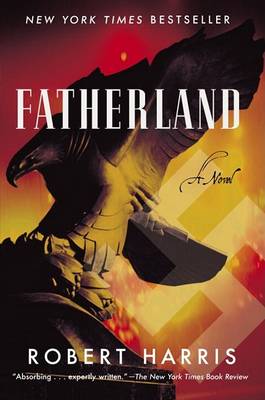 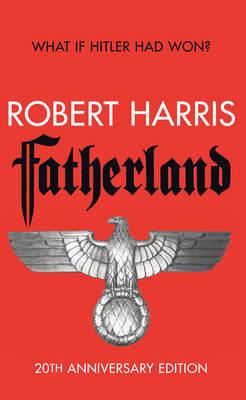 » Have you read this book? We'd like to know what you think about it - write a review about Fatherland book by Robert Harris and you'll earn 50c in Boomerang Bucks loyalty dollars (you must be a Boomerang Books Account Holder - it's free to sign up and there are great benefits!)

Robert Harris is the author of twelve bestselling novels- the Cicero Trilogy - Imperium, Lustrum and Dictator - Fatherland, Enigma, Archangel, Pompeii, The Ghost, The Fear Index, An Officer and a Spy, which won four prizes including the Walter Scott Prize for Historical Fiction, Conclave and most recently, Munich. Several of his books have been filmed, including The Ghost, which was directed by Roman Polanski. His work has been translated into thirty-seven languages and he is a Fellow of the Royal Society of Literature. He lives in West Berkshire with his wife, Gill Hornby.

the princess saves herself in this one
Amanda Lovelace
$19.99 $24.99
More Books By Robert Harris
View All