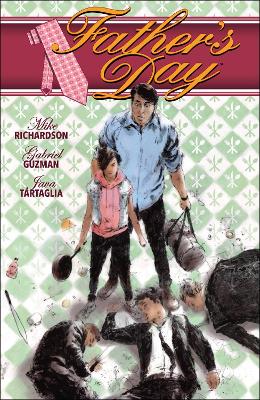 Once a feared Chicago mob enforcer, Silas Smith has gone underground and found peace in seclusion. . . until his estranged daughter shows up on his doorstep with a major axe to grind. And though Silas abandoned his violent past, his former bosses are now on his trail with swcores to settle, intent on teaching Silas that crime doesn't play!

From Mike Richardson, creator of The Mask and TimeCop, Father's Day is a white-knuckle crime thriller loaded with action, laughs, and heart.

» Have you read this book? We'd like to know what you think about it - write a review about Father's Day book by Gabriel Guzman and you'll earn 50c in Boomerang Bucks loyalty dollars (you must be a Boomerang Books Account Holder - it's free to sign up and there are great benefits!)

By the mid-1980s, Mike Richardson had already established himself as a business leader in the Portland, Oregon metropolitan area with the successful chain of retail comic-book shops he founded after graduating from college. In 1986, he invested profits from his chain of bookstores and with that money founded Dark Horse Comics. Richardson determined early on that great stories were great stories no matter the medium in which they're told. This belief led the publisher to explore the world of filmmaking and he established his own filmmaking company, Dark Horse Entertainment, in 1992. The company's first major film - The Mask, starring Jim Carrey and Cameron Diaz was a huge smash and among others, includes the recent critically and commercially successful feature film, Hellboy. Today Dark Horse Comics is the third largest comic-book publisher in the U.S. and is recognized as the world's leading publisher of licensed comics material. The author lives in Lake Oswego, OR. 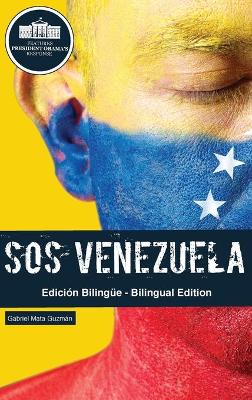 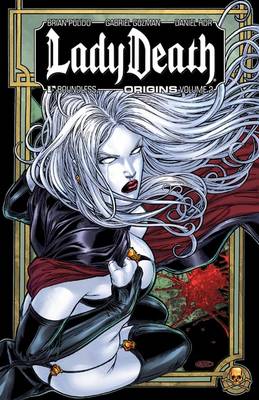 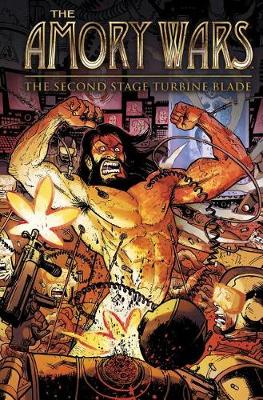