Lewis Thompson (1909-1949) was primarily a poet, a man of letters influenced by Eastern spiritualism and the poets Rimbaud and Rilke. As Richard Lannoy, the editor of Fathomless Heart, writes, Thompson, who rejected traditional literature after experiencing a spiritual crisis as a teenager, wrote "solely as a form of spiritual exercise the most sparse and urgent communication conceivable." Later in life he wandered alone in India for many years. This book is the culmination of his life and writing. Fathomless Heart is Thompson's view on how to live a spiritual and truthful life-how to awaken to full consciousness. Meant to be sampled for insights into topics that matter most to the reader, the book is divided into sections on universal subjects such as Truthfulness, Ignorance, Sexuality, Beauty, and Idleness. Novelist Somerset Maugham met Thompson at an Indian ashram and incorporated him into the character of Larry, the hero of the novel The Razor's Edge, which popularized the archetypal westerner pursuing spirituality in the East. In reality, Thompson directed his unique powers of concentration toward exploration of mental awareness rather than on the accumulation of knowledge about exotic spiritual techniques-an awareness that manifests throughout this useful and inspiring book.

» Have you read this book? We'd like to know what you think about it - write a review about Fathomless Heart book by Lewis Thompson and you'll earn 50c in Boomerang Bucks loyalty dollars (you must be a Boomerang Books Account Holder - it's free to sign up and there are great benefits!)

Lewis Thompson spent twelve years traveling in South India without financial support other than the generosity of friends. In 1943 he became poet in residence at Rajghat School, Benares. Richard Lannoy is the author and editor of more than a dozen books, including several collections of poetry by Thompson. He lives in Surrey, England." 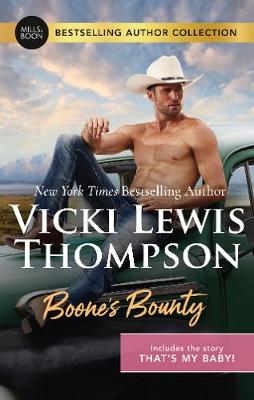 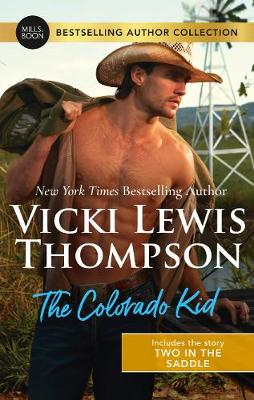 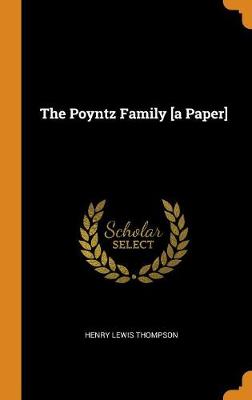 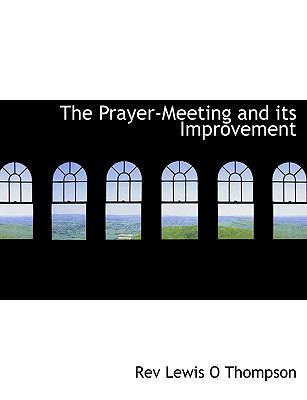 The Prayer-Meeting and Its Improvement
Paperback / softback, October 2009
$51.10 $56.78
View All Books By Author Lewis Thompson