Countdown to Execution: My Fight for Survival on Death Row

Description - The Fear of 13 by Nick Yarris

'Somewhere in each of us is the blackest pit from which few ever return. I had found mine.'

Found guilty of the rape and murder of a woman he had never met, Nick Yarris was sentenced to death.

With appeal after appeal failing he spent twenty-two years waiting to die.

This is the true and amazing story of how he survived Death Row.

Other Editions - The Fear of 13 by Nick Yarris 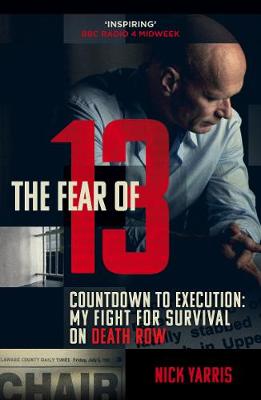 Book Reviews - The Fear of 13 by Nick Yarris

» Have you read this book? We'd like to know what you think about it - write a review about Fear of 13 book by Nick Yarris and you'll earn 50c in Boomerang Bucks loyalty dollars (you must be a Boomerang Books Account Holder - it's free to sign up and there are great benefits!)

Nicholas Yarris was sentenced to death for a crime he didn't commit and ended up serving twenty-two years on Death Row, this harrowing experience shaping the rest of his life inexorably. After finally being released Nicholas has now moved away from his homeland of Philadelphia, USA and now lives with his family in the UK. 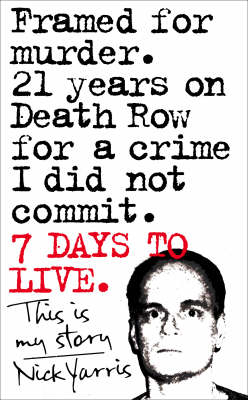 Seven Days to Live: The Amazing True Story of How One Man Survived 21 Years on Death Row for a Crime He Didn't Commit
Hardback, July 2008 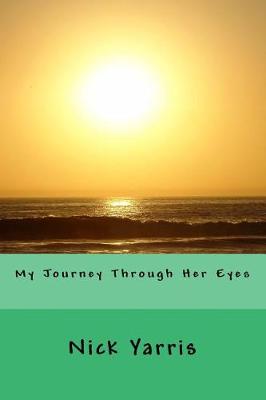 My Journey Through Her Eyes
Paperback, September 2017

The Fear of 13: Countdown to Execution: My Fight for Survival on Death Row
Paperback / softback, June 2017
View All Books By Author Nick Yarris