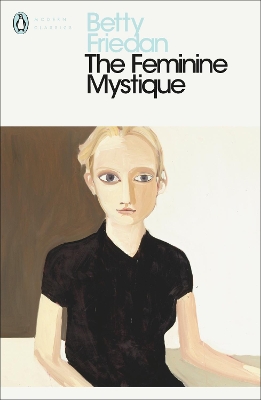 When Betty Friedan produced The Feminine Mystique in 1963, she could not have realized how the discovery and debate of her contemporaries' general malaise would shake up society. Victims of a false belief system, these women were following strict social convention by loyally conforming to the pretty image of the magazines, and found themselves forced to seek meaning in their lives only through a family and a home. Friedan's controversial book about these women - and every woman - would ultimately set Second Wave feminism in motion and begin the battle for equality. This groundbreaking and life-changing work remains just as powerful, important and true as it was forty-five years ago, and is essential reading both as a historical document and as a study of women living in a man's world.

Other Editions - The Feminine Mystique by Betty Friedan » Have you read this book? We'd like to know what you think about it - write a review about Feminine Mystique book by Betty Friedan and you'll earn 50c in Boomerang Bucks loyalty dollars (you must be a Boomerang Books Account Holder - it's free to sign up and there are great benefits!)

Betty Friedan (1921-2006) is hailed by historians as a seminal figure in the 'Second Wave' of the women's feminist movement. In 1957, Friedan wrote a questionnaire for her former classmates at a reunion at the all-female, Smith College. The results revealed that many women shared the same frustrations as her in their roles as housewives and mothers. Friedan's findings provided a clear-eyed analysis of the issues that affected women's lives in the decades after the Second World War, and became the basis to her book, The Feminine Mystique. A sensation on publication selling over 3 million copies, it established Friedan as one of the chief architects of the women's liberation movement.A novelist and journalist, Lionel Shriver was born in North Carolina and educated at Columbia University in New York. Her eight published novels include New York Times bestseller The Post-Birthday World and international bestseller We Need to Talk About Kevin, for which she won the Orange Prize in 2005. Her ninth novel So Much for That will be published in 2010. She writes regularly for the Guardian, the Times, and The Daily Telegraph, and has published features, reviews, and columns in the New York Times, the Wall Street Journal, the Financial Times, and the Economist, among many other publications. She lives in London. 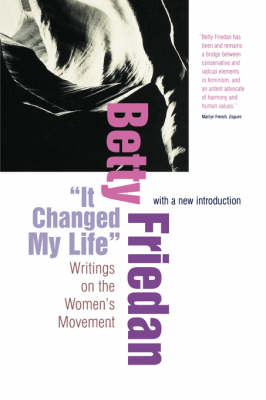 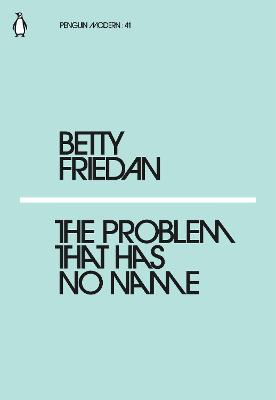