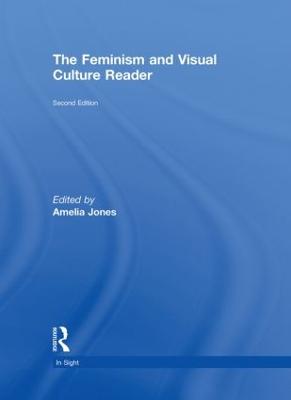 The Feminism and Visual Culture Reader

Description - The Feminism and Visual Culture Reader by Amelia Jones

Feminism is one of the most important perspectives from which visual culture has been theorized and historicized over the past forty years. Challenging the notion of feminism as a unified discourse, this second edition of The Feminism and Visual Culture Reader assembles a wide array of writings that address art, film, architecture, popular culture, new media and other visual fields from a feminist perspective. The essays, 40% of which are new to the second edition, are informed by the authors' deep attention to historical, geographical, and disciplinary contexts as well as by cutting edge concerns such as globalization, diasporic cultural shifts, developments in new media technologies, and intersectional identity politics. The Feminism and Visual Culture Reader combines classic texts with six specially commissioned pieces, all by leading feminist critics, historians, theorists, artists, and activists. Articles are grouped into thematic sections, each of which is introduced by the editor.
Providing a framework within which to understand the shifts in feminist thinking in visual studies, as well as an overview of major feminist theories of the visual, this reader also explores how issues of race, class, nationality, and sexuality enter into debates about feminism in the field of the visual.

Other Editions - The Feminism and Visual Culture Reader by Amelia Jones 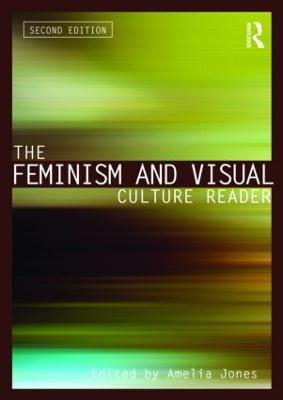 » Have you read this book? We'd like to know what you think about it - write a review about Feminism and Visual Culture Reader book by Amelia Jones and you'll earn 50c in Boomerang Bucks loyalty dollars (you must be a Boomerang Books Account Holder - it's free to sign up and there are great benefits!)

Amelia Jones is Grierson Chair in Visual Culture in the Department of Art History and Communication Studies at McGill University, Montreal. She has organised exhibitions including Sexual Politics: Judy Chicago's Dinner Party in Feminist Art History at the UCLA/Armand Hammer Art Museum (1996) and has edited other volumes, most notably Companion to Contemporary Art Since 1945 (2006). Her most recent single-authored books include Irrational Modernism: A Neurasthenic History of New York Dada (2004) and Self/Image: Technology, Representation, and the Contemporary Subject (2006).

A Preview for this title is currently not available.
More Books By Amelia Jones
View All