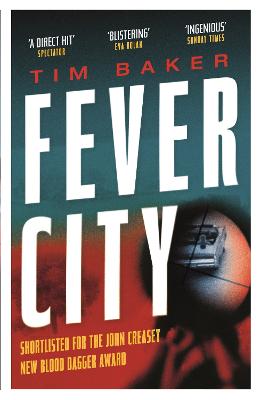 Nick Alston, a Los Angeles private investigator, is hired to find the kidnapped son of America's richest and most hated man.

Hastings, a mob hitman in search of redemption, is also on the trail. But both men soon become ensnared by a sinister cabal that spreads from the White House all the way to Dealey Plaza.

Decades later in Dallas, Alston's son stumbles across evidence from JFK conspiracy buffs that just might link his father to the shot heard round the world. 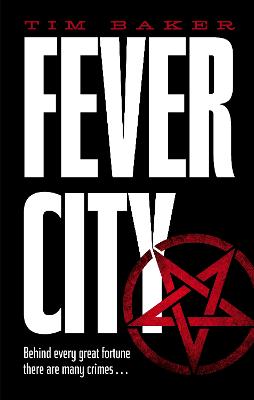 » Have you read this book? We'd like to know what you think about it - write a review about Fever City book by Tim Baker and you'll earn 50c in Boomerang Bucks loyalty dollars (you must be a Boomerang Books Account Holder - it's free to sign up and there are great benefits!)

Born into a showbiz family in Sydney, Tim Baker lived in Rome and Madrid before moving to Paris, where he wrote about jazz. He later ran consular operations in France and North Africa for the Australian embassy, liaising with international authorities on cases involving murder, kidnap, terrorism and disappearances. He has worked on film projects in India, Mexico, Brazil, Australia and China and currently lives in the South of France with his wife, their son, and two rescue animals, a dog and a cat.

A Preview for this title is currently not available.
More Books By Tim Baker
View All