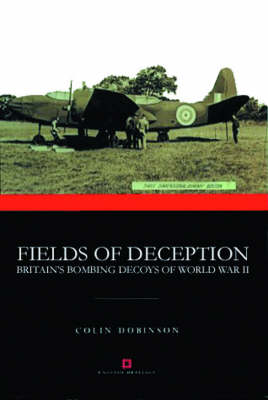 During the Second World War, a secret department was formed at Britain's Air Ministry to co-ordinate a strategy to defeat German bombing by means of deception. With the help of leading technicians from the film industry, ingeniously designed decoy airfields, towns and military bases were built throughout the island. This campaign of illusion, masterminded by the charismatic Colonel John Fisher Turner, did more to protect Britain's forces and civilians from the Nazi threat than, at the time, they were allowed to know. This is the only detailed study of Britain's bombing decoys, both at war, through their design, locations and operations, and at peace, through their fragmentary survival as enigmatic features in today's landscape. It draws upon a wealth of new research into wartime documents, and includes detailed maps and data showing the patterns of decoy sites across the country. Compiled in support of English Heritage's initiatives to study and preserve Britain's wartime remains, "Fields of Deception" explores the history and the legacy of one of the least-known aspects of Britain at war.

» Have you read this book? We'd like to know what you think about it - write a review about Fields of Deception book by Colin Dobinson and you'll earn 50c in Boomerang Bucks loyalty dollars (you must be a Boomerang Books Account Holder - it's free to sign up and there are great benefits!)

Colin Dobinson was born in 1960 in East Sussex and studied archaeology at York and Cambridge. Fields of Deception is the result of his work for English Heritage in their Monuments Protection Programme. His other books include AA Command: Britain's Anti-Aircraft Defences of the Second World War and Building Radar: Forging Britain's Early-Warning Chain 1935-1945. He lives near Leyburn in North Yorkshire. 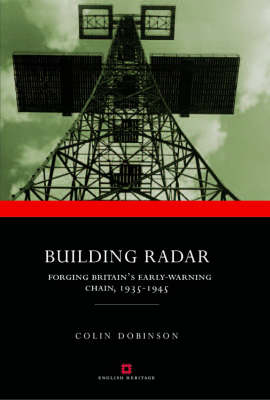 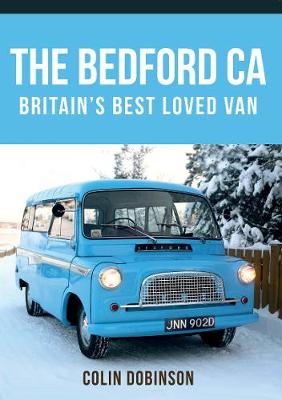 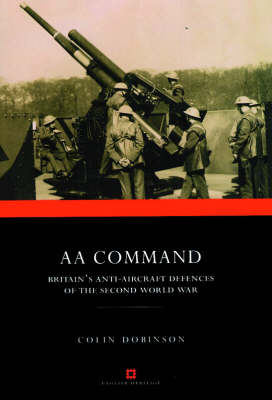