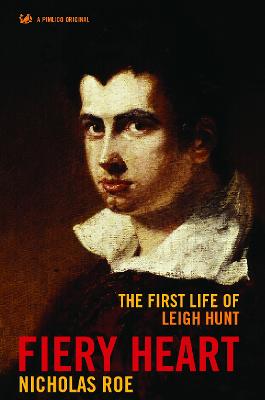 The First Life of Leigh Hunt

Leigh Hunt (1784-1859) is the lost giant of English culture - the 'spiritual grandfather' of the modern world according to Virginia Woolf. Descended from black Caribbeans, Hunt was a child of the American and French Revolutions, determined to throw off the old order. As a poet and radical journalist, he was a passionate advocate of liberal causes and was jailed for his daring campaign against establishment corruption embodied by the Prince Regent. A complex and contradictory figure, Hunt enjoyed the role of political martyr and the homage of writers like Lord Byron while battling with psychic vulnerability and private phobias. Hunt's genius discovered poets like Keats, Shelley, and Tennyson, and his own sparklingly controversial poetry advocates the sexual freedom that characterised all his relationships. In the first full biography in over seventy years, Libertas brilliantly captures this fascinating man and his turbulent times.

» Have you read this book? We'd like to know what you think about it - write a review about Fiery Heart book by Nicholas Roe and you'll earn 50c in Boomerang Bucks loyalty dollars (you must be a Boomerang Books Account Holder - it's free to sign up and there are great benefits!)

Nicholas Roe is Professor of English at St Andrews University. He is the author of Wordsworth and Coleridge- The Radical Years (1990), John Keats and the Culture of Dissent (1998), and most recently The Politics of Nature- William Wordsworth and Some Contemporaries (2002). 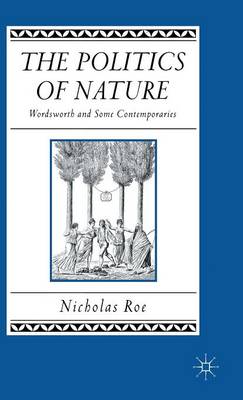 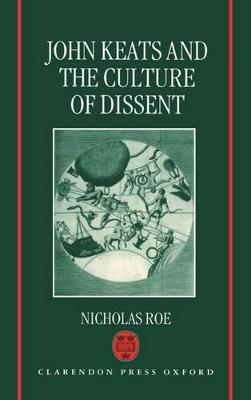 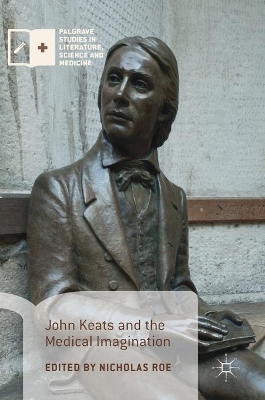